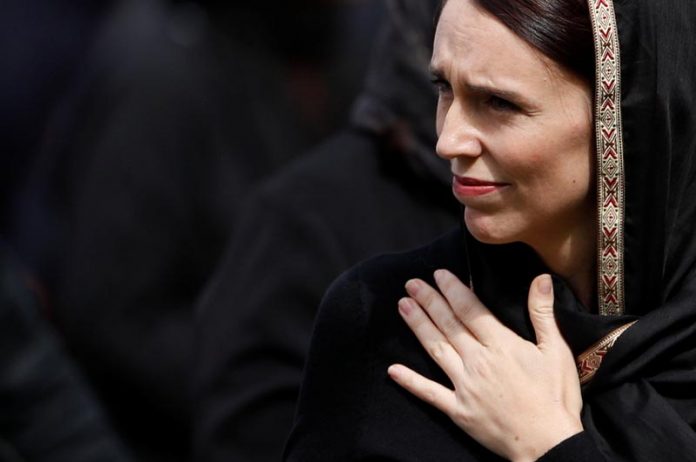 WELLINGTON: New Zealand’s Prime Minister Jacinda Ardern’s popularity has soared ahead of elections in September as a result of her handling of the coronavirus pandemic, a poll showed on Thursday.

And the 1 NEWS Colmar Brunton Poll showed popularity for Ardern’s Labour rose to 59%, a rise of 18 percentage points, which if repeated in the elections would allow the party to govern on its own rather than in coalition.

The Pacific nation was locked down for more than a month and strict social measures enforced by Ardern’s government, moves which helped prevent the coronavirus spreading.

Ardern has won global praise for her leadership during the pandemic and her stratospheric rise to become New Zealand’s youngest prime minister and third woman to hold the office has been dubbed “Jacinda-mania” by some.

As preferred prime minister, 39-year-old Ardern, whose Labour party is now in a coalition with the Greens and the nationalist New Zealand First party, had 63%, while rival opposition National Party leader Simon Bridges polled just 5%.

Bridges faces a vote at his party’s caucus on Friday on whether he will lead it into the election. The National Party, the biggest party in parliament, slumped by 17 percentage points to 29%, its lowest since 2003.

Ardern’s rating is the highest in the history of the poll, which is the second this week showing her rising star, after a Newshub-Reid Research poll said she had become New Zealand’s most popular prime minister in a century.

Businesses in New Zealand including malls, cinemas, cafes and gyms reopened last week after the rate of new coronavirus cases have slowed dramatically in recent weeks. It has so far infected just over 1,500 people and caused 21 deaths. 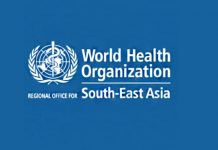 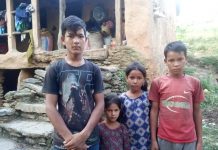 Siblings in the lurch after death of father, mother’s abandonment in... 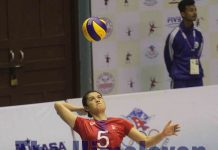 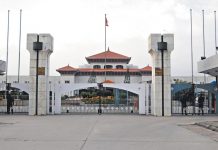 Government’s programmes and policies to be presented in Parliament on May...