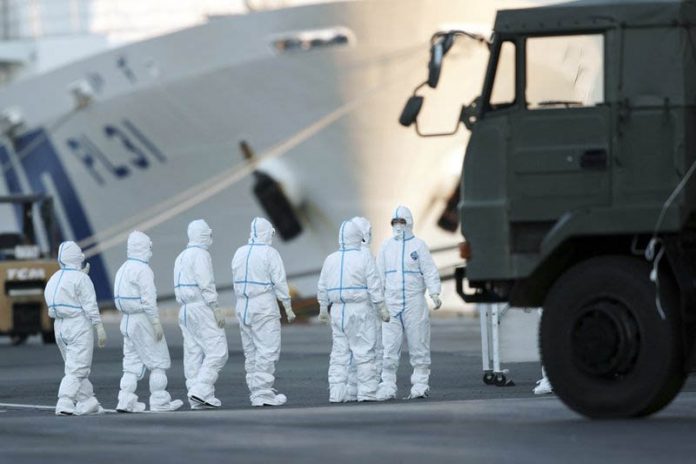 BEIJING: A viral outbreak that began in China has infected more than 40,600 people globally.

The latest figures reported by global health authorities as of Monday in Beijing:

China: 908 deaths among 40,171 confirmed cases on the mainland. In addition, Hong Kong has had 36 cases, including one death. Macao has had 10 cases. Most of the illnesses and deaths have been in central Hubei province, where illnesses from the new type of coronavirus were first detected in December.

Oli and Dahal’s political reports to be submitted to NCP standing... 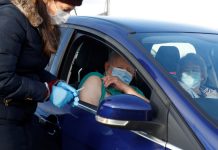 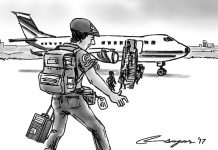 Rescue flights to begin Friday, over 150 migrants likely to arrive... 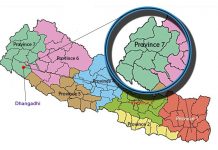 PCR test results unavailable even after 17 days of swab collection 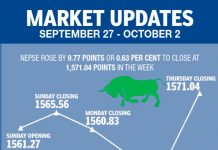