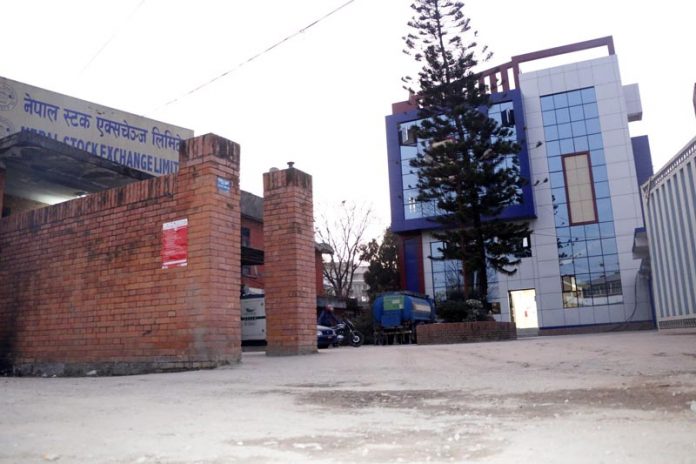 The Securities Board of Nepal (SEBON) has decided to resume trading at Nepal Stock Exchange (Nepse) from Tuesday, May 12.

Following the recent direction of the government to resume operations of banks and financial institutions, insurance companies and securities market, among others, SEBON had held a discussion with officials of Nepse and CDS and Clearing Ltd (CDSC), merchant bankers, depository participants (DPs) and brokers on Friday and decided to resume trading of the country’s sole secondary market for limited hours and with special provisions.

“We have advised the market regulator to adopt all the necessary precautionary measures,” said Bhisma Raj Dhungana, chairperson of SEBON.

As per a media release issued by SEBON, trading at Nepse will be carried out for just two hours (between 11:00am and 1:00pm). The daily fall or rise in the share value of the listed companies will be limited to three per cent of the closing price of the previous day. Moreover, the movement of the benchmark index will be limited to two per cent every day and should that mark be reached, trading will be halted for the day.

The statement further says that the offices of Nepse, CDSC, merchant bankers, DPs and brokers will open from Sunday, although trading in the secondary market will only begin on Tuesday.

The aforementioned stakeholders have been advised to operate their offices with one-third staffers on a rotation basis. Should they require office vehicles each office will be granted passes for one-fourth of the total number of vehicles.

Priya Raj Regmi, former president of Stock Brokers’ Association of Nepal, said they are ready to resume trading at the secondary market.

While generally positive, share investors, however, seemed a little anxious about the market opening after more than two months.

“Though a good decision, we are concerned if it’s a bit too early to reopen Nepse,” opined Uttam Aryal, chairperson of Investors Association of Nepal.

Stating that there are only 24,000 DEMAT account holders and around just 200 of them actively trading online out of the total two million investors, he added, “In such a situation, limited investors may have a monopoly.”

Nepse had been closed since March 23, with the benchmark index resting at 1,251.45 points on the previous day. 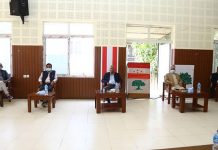 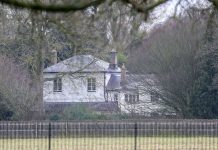 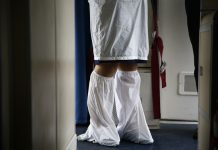