Six people were killed when a minibus carrying 24 passengers, including 18 Nepali nationals, met with an accident in United Arab Emirates today.

According to Nepal’s Ambassador to UAE Krishna Prasad Dhakal, the accident occurred at 5.30 am on Al Raha road of Abu Dhabi. Nationalities of the six victims are yet to be ascertained.

Dhakal wrote on a social networking site that he had visited Mafraq Hospital with the embassy team and met the injured.

Deputy Chief of Mission at the Embassy of Nepal in UAE Rita Dhital told THT over phone that the embassy feared there could be Nepali national(s) among the victims but the process of ascertaining nationalities of the victims was still going on and the embassy would be able to know about it only tomorrow. She said embassy staff visited the hospitals where the injured were undergoing treatment.

Thirteen Nepali nationals are undergoing treatment, but the fate of five others is not known. Some of the Nepali nationals who had sustained minor injuries were discharged from the hospital.

Some of the Nepali passengers of the ill-fated minibus had reached UAE only two–three months ago.

UAE is one of the popular gulf destinations for Nepali migrant labourers. 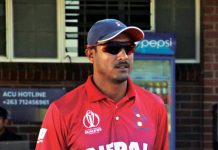 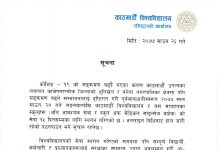 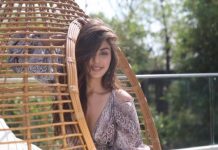 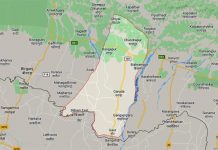