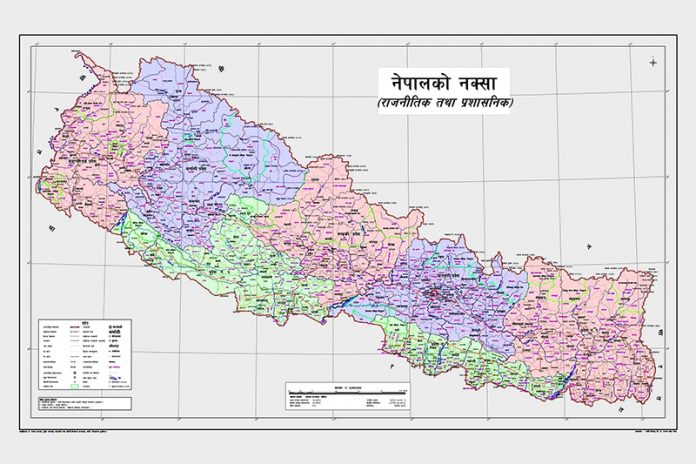 Nepali Congress Spokesperson Bishwa Prakash Sharma said at a press conference today that his party would stand in favour of the newly issued country’s map when the issue would come up in the Parliament but the party had reserved the right to take an organisational decision on the issue.

The government recently issued a new map depicting Limpiyadhura, Lipulekh and Kalapani as the country’s territories and also registered a constitution amendment bill in the Parliament Secretariat seeking to revise Nepal’s map in schedule 3 of the constitution.

“We want to see national consensus emerge on the map issue to ensure all parties are one when the issue is put to vote in the Parliament,” Sharma said and added that his party was also trying to help forge consensus on the map issue.

Janata Samajwadi Party-Nepal has demanded that the constitution be amended to address the demands of Madhesis, Janajatis and other marginalised groups and not just to amend the coat of arms in the constitution.

“NC wants to see efforts to resolve the border row intensified, but not an outburst of arrogance,” Sharma said in an oblique reference to Prime Minister KP Sharma Oli’s recent jibe at India.

Sharma said government ministers had unnecessarily dragged the NC into controversy yesterday when they said the government had removed the constitution amendment bill from the business schedule of the HoR after the NC requested for the same.

“The last meeting of the Business Advisory Council had decided not to schedule any meeting of the HoR on May 27 and yet the speaker listed the bill as a possible agenda and later removed it from the business schedule.

“When the bill was listed as a possible agenda, the Nepali Congress was not consulted, but why was the NC dragged into controversy when the bill was removed from the business schedule?” Sharma wondered.

He said the NC wanted Limpiyadhura, Lipulekh and Kalapani under the country’s control, but issuing the map alone would not ensure fulfilment of the government’s responsibility.

A version of this article appears in e-paper on May 29, 2020 of The Himalayan Times.

India get Saha boost, Ganguly says stumper to be fit for...

Minimum temperature in Valley recorded at 2.8 degrees Celsius on Wednesday 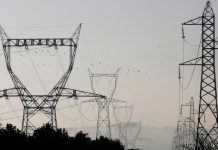 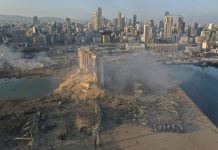 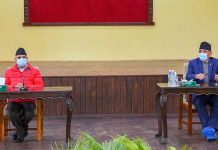 Leaders opposed to PM want him to quit 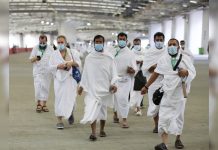