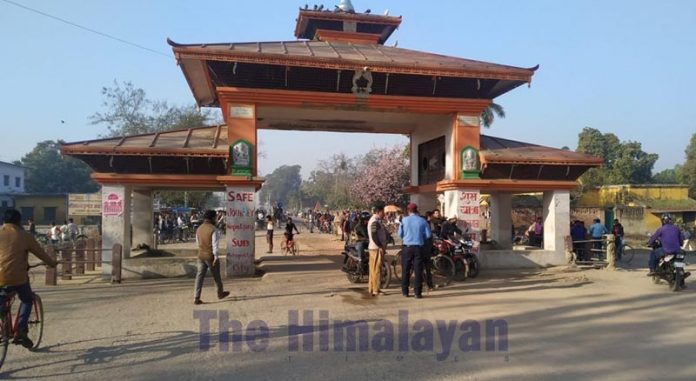 NEPALGUNJ: As many as 812 Nepalis stopped at the Indian side of Nepal-India border in Nepalgunj due to the nationwide lockdown have been brought to Nepal while 1,486 Indians have been sent to India via the same border point on Thursday evening.

According to the agreement reached between the District Administration, Nepalgunj Sub-Metropolitan City, security authorities  of Nepal and authorities of India, citizens stranded at both sides of the border have been sent to their respective countries.

The exchange that started from 4:00 pm lasted till 8:00 pm yesterday.

Meanwhile, Nepalis from other parts of the countries have been sent to their districts on the same night in 21 vehicles reserved to send them to their home districts. 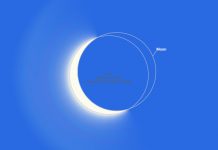 Nepal may witness Ring of Fire during annual solar eclipse on... 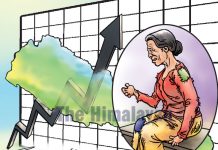