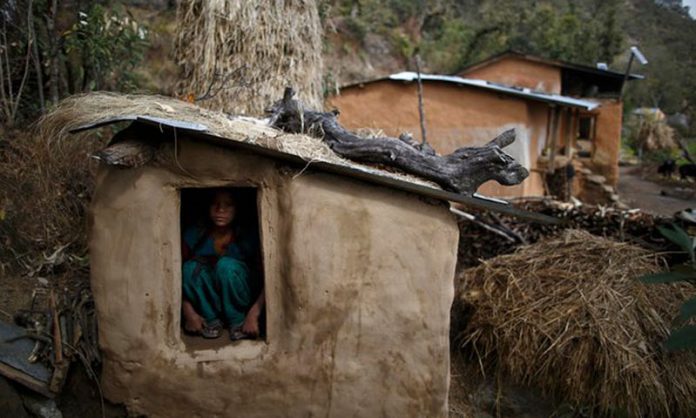 KATHMANDU: Anyone in Nepal banishing women to “menstrual huts” during their periods will forfeit state benefits as well as face up to three months in jail, according to a government crackdown on the illegal practice unveiled this week after several deaths.

Under the centuries-old “chhaupadi” system, superstitious families fearing misfortune send menstruating women and girls – seen as impure – away to animal sheds or huts and bar them from touching items such as religious idols, milk and cattle.

A young woman sits inside a Chhaupadi shed in the hills of Legudsen village in Achham in western Nepal. Photo: The Guardian

The system was banned in 2005 in the Himalayan nation but it remains in practice in some remote areas in west Nepal.

But several recent deaths in menstrual huts sparked national outrage and led to a parliamentary investigation into the system which continues despite a law carrying three month jail terms and fines of 3,000 rupees ($26).

Kedar Nath Sharma, a spokesman for the home (interior) ministry, said the government was cracking down after the most recent death this month when Parbati Buda Rawat, 21, suffocated after lighting a fire to keep warm in a hut in Achham district.

He said the government had asked chief district officers, police chiefs and government lawyers in all 19 administrative districts practicing chhaupadi to launch a massive awareness campaign to inform the community that the practice is illegal.

“To begin with we’ll stop giving state benefits like old-age pension and social securities, and pull down the huts to root it out,” Sharma told the Thomson Reuters Foundation.

“If they still continue the practice we will take the legal action,” he said, confirming this could mean up to three months in jail.

Kul Bahadur Kunwar, the mayor of the Sanfebagar municipality in Achham district, said authorities had already begun pulling down the illegal huts and people had responded positively.

Police arrested the brother-in-law of Parbati Buda Rawat, the first such arrest in Nepal as it seeks to end the practice.

A teenage girl and a mother and her young sons died earlier this year in two similar incidents to Parbati Buda Rawas’ death, leading to the parliamentary investigation.

Radha Paudel, who founded the Radha Paudel Foundation in 2016 to campaign for “dignified menstruation”, said she found many women still quietly lived in isolation during their periods due to superstition.

A recent study of 400 girls aged between 14 and 19 in mid-Western Nepal’s Karnali province found 77% practised chhaupadi despite the ban.

“A sustained and integrated campaign to end the deep rooted misconception about menstruation and fear is necessary to end the practice,” said Paudel, who ran away from her home at the age of 14 for fear of being banished on her first period. “Otherwise, women will continued to practice it and suffer.”

New-mother airlifted to Pokhara for treatment 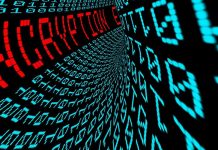 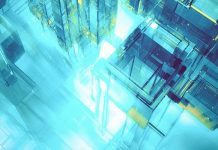 Current IT infrastructures not prepared for incoming strain of fourth industrial... 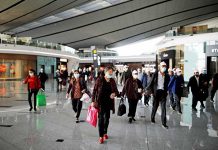 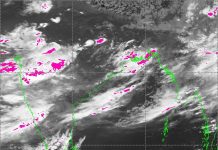