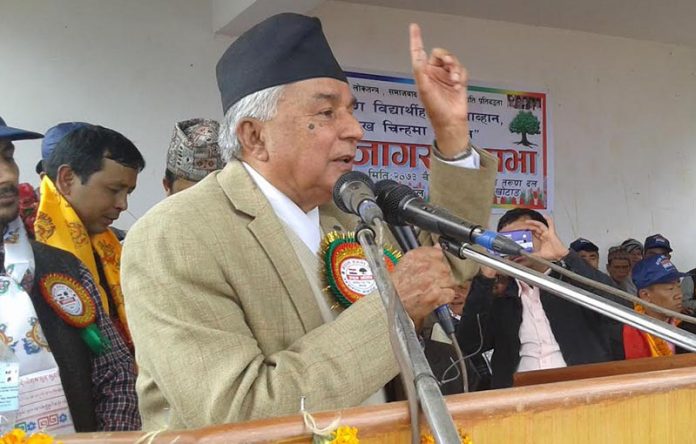 Nepali Congress senior leader Ramchandra Paudel today claimed that the government was trying to empower the president with executive power.

Inaugurating the municipal conference of the Byash Municipal Committee at Tanahun’s Damauli, Poudel accused Prime Minister KP Oli of hatching a conspiracy to hand over executive prerogative to the president. “The incumbent government is trying to make ceremonial president active, which is not acceptable to Nepali Congress,” he said.

Paudel said the votes given by the people to it had made the ruling Nepal Communist Party (NCP) arrogant. He alleged that the government was hell-bent on amending the statute by breaching constitutional provisions. He warned the government not to belittle the main opposition party.

Paudel said his party was ready to participate in ideological discussion with the communists to purify Nepali politics. Stating that NC had already fixed its next general convention, Paudel asked the party rank and file to expand the party’s active membership.

A version of this article appears in print on February 15, 2020 of The Himalayan Times.

Rhino census to be conducted in four national parks 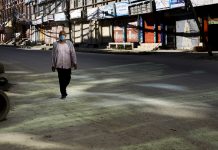 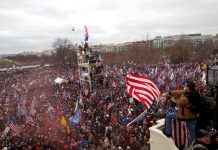 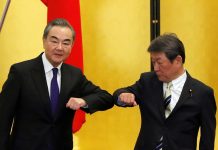 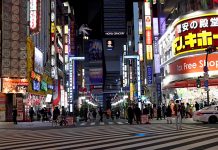