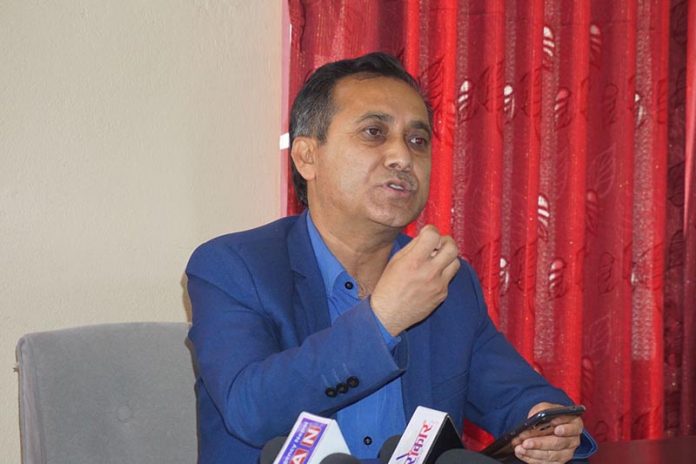 KATHMANDU: The main opposition party, Nepali Congress has made its position clear about voting in favour of constitution amendment proposal registered in the federal parliament.

The party organised a press meet today to put forth it’s official view that it will be standing for amendment of the constitution to incorporate new political map of Nepal in the coat-of-arms.

Spokesperson for Nepali Congress Bishwo Prakash Sharma addressing a press conference to inform mediapersons about the party’s position on constitution amendment proposal registered in the federal Parliament, on Thursday, May 28, 2020. Photo: RSS

At the press conference held at the party’s central office in Sanepa, NC Spokesperson Bishwa Prakash Sharma said the party will position itself clearly in favour of the amendment and restoring Nepal’s right to Kalapani, Lipulekk and Limpiyadhura.

“It’s only about securing the party’s right to an institutional decision, which will be taken by the Central Working Committee meeting on May 30,” he said. He also shared NC’s long-standing position on initiating talks about removing Indian Army from Kalapani.

The party’s proposal to take an institutional decision at the all-party meeting was not to obstruct the process that had begun in the parliament, he asserted.

Sharma said the NC takes the statements made by some ministers that the NC asked for the proposal to be lifted from the Parliament’s working agenda, very seriously. The issue of nationality cannot be a matter of blame game but should be an issue of unity driven by strong national sentiment, he said while welcoming the proposal of the Prime Minister to have the amendment proposal passed unanimously. 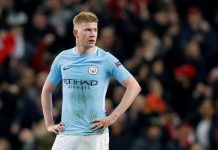 De Bruyne pulls out of Belgium squad with unspecified injury 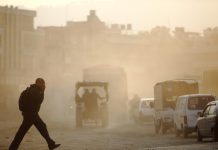 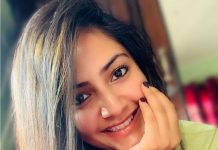 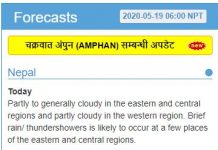