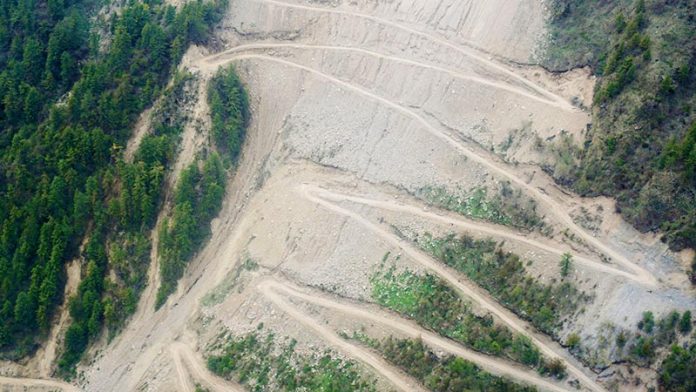 The Nepali Congress today reiterated that Limpiyadhura, Lipulekh and Kalapani belonged to Nepal as per the Sugauli Treaty of 1816 and the government should initiate diplomatic efforts at the high level to hold dialogue with India.

India has political and administrative control over these territories and has counter claims over these areas.

The NC also decided to call its Central Working Committee meeting to discuss the constitution amendment bill registered by the government in the Parliament  Secretariat yesterday seeking to change the map in Schedule 3 of the constitution to depict Limpiyadhura, Lipulekh and Kalapani as the country’s territories.

Khadka said that office bearers of the party decided to discuss the constitution amendment bill issue in the party’s  Central Working Committee.  The main opposition party will call the meeting of the higher political bodies before the House of Representatives starts debate on the bill.

Janata Samajwadi Party-Nepal leaders had met NC President Sher Bahadur Deuba yesterday and urged him to support their demands that the constitution should be amended also to address the demands of Madhesis, Janajatis and other marginalised groups and communities. The government wants to revise Nepal’s map in the coat of arms to depict Limpiyadhura, Lipulekh and Kalapani as Nepal’s territories.

Body of missing constable found buried in river in Kailali 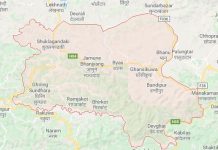 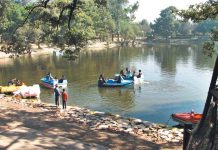 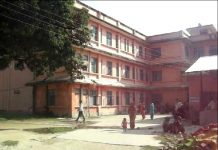