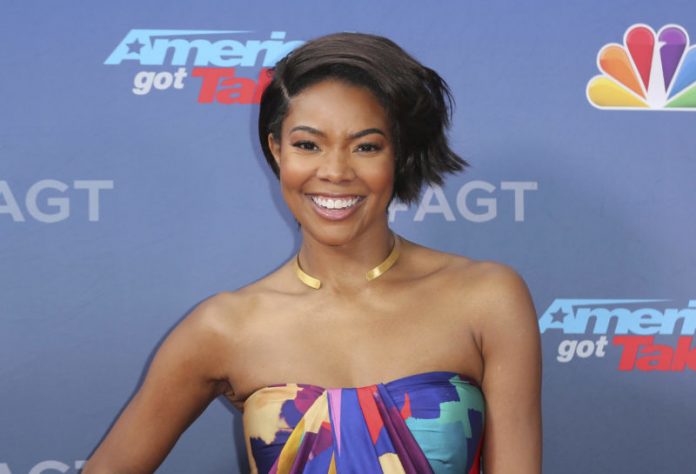 LOS ANGELES: An investigation of Gabrielle Union’s complaints of racism on the set of “America’s Got Talent” concluded that her allegations were unfounded, according to NBC and the show’s producers.

The outside review also said that Union’s claims had “no bearing” on the show’s decision to drop her as a judge, the network and production companies FremantleMedia and Syco said in a joint statement Wednesday. Syco is series host and producer Simon Cowell’s joint venture with Sony Music.

Union, known for her roles in the films “Bring It On” and “Bad Boys II,” appeared on the talent showcase for a season, until she and fellow freshman judge Julianne Hough weren’t asked to return.

The trade publication Variety reported that Union, who is black, believed she was fired because she had asked NBC and the show’s producers to respond to an environment that tolerated racist jokes and remarks. That included what Union said were multiple notes from producers saying she was wearing her hair “too black” for the “America’s Got Talent” audience.

“Through the investigation process, it has been revealed that no one associated with the show made any insensitive or derogatory remarks about Ms. Union’s appearance, and that neither race nor gender was a contributing factor in the advancement or elimination of contestants at any time,” NBC and the producers said.

A representative for Union didn’t immediately respond to a request for comment.

The findings, which were based on some 30 interviews, did highlight “some areas in which reporting processes could be improved,” the companies said without offering details. 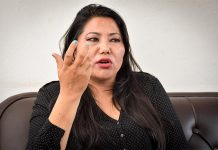 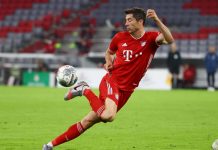 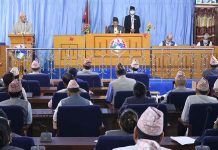