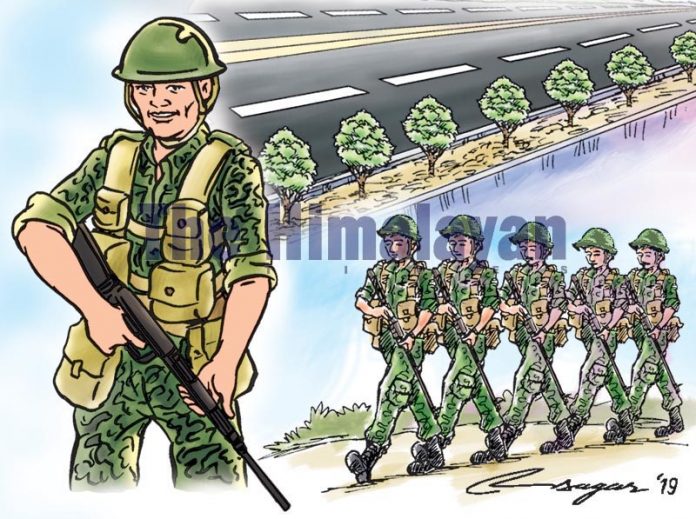 Colonel Adhikari has been slapped with two-month jail term and dismissal from service without disqualifying him to hold any government job in future.

The court has also ordered that Rs 18.54 million be recouped from him, as that was the amount he had embezzled while he worked as relationship officer at the Mahavidyalaya.

Lieutenant Colonel Chhetri was fined Rs 440,000, the amount he had embezzled while on duty. He has also been punished with suspension of promotion for the next two years.

Captain Surendra Bikram Bhandari, also an accountant at the school, has been found guilty of executing financial tasks without following legal procedure.

“A warning has been issued against him,” the NA press release stated.

Cadet Yagya Raj Pokheral has been removed from his job. He has been asked to pay Rs 300,000, the amount he had embezzled, while another cadet has been fined Rs 10,000 with promotion suspended for the next two years.

The case was filed against 18 army personnel. Among them 13 have been acquitted. The court’s order came yesterday on the basis of investigation report submitted to the court on 6 March 2020, by the Court of Inquiry Board formed by NA.

A Glance at ‘Stress Factor’ Among Working Population! 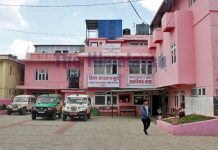 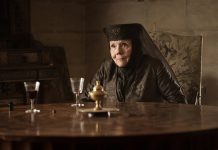 ‘Avengers’ and ‘Game of Thrones’ star Diana Rigg dies at 82 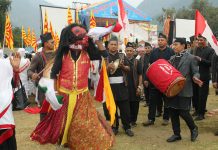