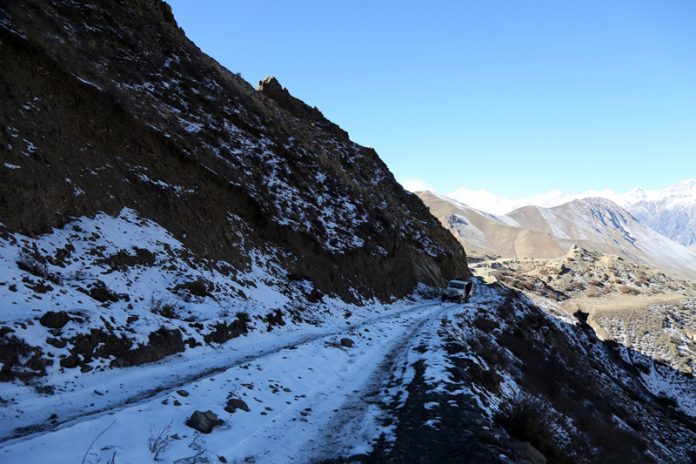 DOTI: Nepal Army (NA) has attempted to resume the operation of Khaptad road, which has been disrupted due to incessant snowfall, in the main tourism hub of Sudurpaschim Province.

“Thick snow has posed a challenge in resuming traffic operation on the road heading to the area. There is still four-feet snow on the road in Khaptad, which has made it a daunting task to clear the deck,” the battalion sources said.

Owing to continuous snowfall, the roads leading to holy shrines – Triveni, Saharshalinga and Ghodadaune Patan have been disrupted. However, the roads to Nateshwori and Khaptadbaba Ashram have been cleared, shared NA’s Sudurpaschim Divisional Headquarters, Dipayal Rajpur. 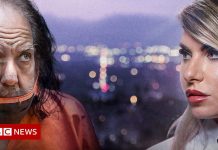 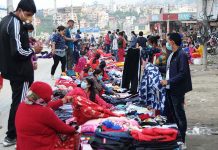 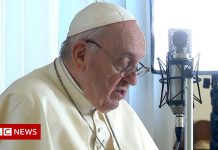