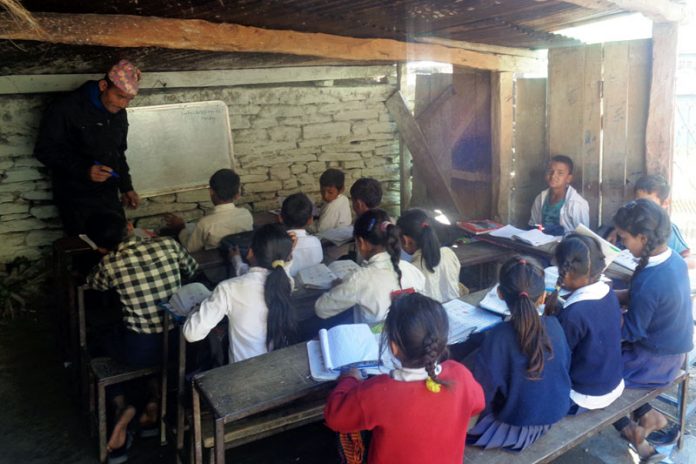 MYAGDI: Myagdi district has been declared a ‘literate district’ on Monday.

The district was provided the status of a literate district after 96.27 per cent of the total population between 15 to 60 years of age achieved the required literacy.

Member of the federal parliament from the district, Bhupendra Bahadur Thapa, made this announcement at a programme jointly organised by the District Non-formal Education Committee and the District Education Office here on Monday.

A rally was organised around Beni Bazaar participated by the stakeholders and locals before the programme, where Thapa shared that the district was declared literate as per international standards, and that this achievement would send positive messages to all sectors in the district.

The whole district was declared literate after all 45 wards and six local levels of the district met the criteria to become literate. He also added that continuity would be given to the literacy programme to utilize the knowledge gained by the literate and to extend literacy to those who are not literate yet, Coordinator of District Non-formal Education Committee and Chief of District Coordination Committee Devendra Bahadur KC was quoted as saying in Rastriya Samachar Samiti.

With this, Myagdi has become the 39th district in the country to obtain the ‘literate district’ status. On the occasion, the Centre for Non-formal Education under the Ministry of Education presented a certificate to the District Education Office, Myagdi for its success in meeting the criteria of a ‘literate district’.

A household survey conducted by the District Education Office found that 79,739 people out of the total population of 82,826 of the 16-60 years age group had achieved the literacy standard required for the district to be declared as a literate district.

Djokovic says win over Carreno Busta was pain in the neck 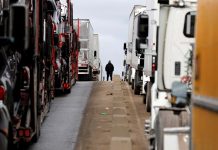 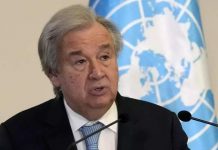 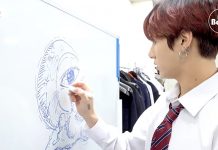 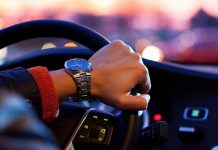