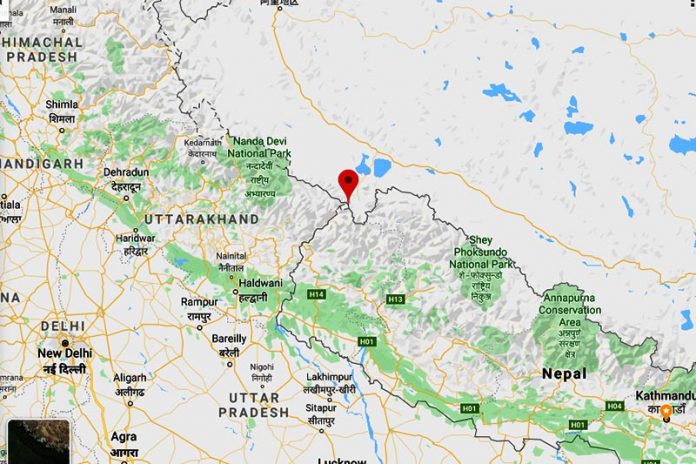 Five lawmakers from the ruling Nepal Communist Party (NCP) today registered a motion of public importance demanding that the government reclaim the Kalapani area, including Limpiyadhura, Lipulekh and Kalapani, from India.

Recently, Indian authorities inaugurated a link road connecting Pithoragarh in Uttarakhand to Lipulekh. The government has claimed that a part of the road falls in Nepali territory, though India has denied that.

Nepal has been saying that the Kalapani area east of the Kali (Mahakali) River, including Limpiyadhura, Lipulekh and Kalapani, belongs to Nepal.

The motion claims that historical facts and territorial maps prove that Limpiyadhura, Lipulekh and Kalapani belong to Nepal. Jhakri said they would press for a debate on the issue in the House in the coming days.

A version of this article appears in e-paper on May 11, 2020, of The Himalayan Times. 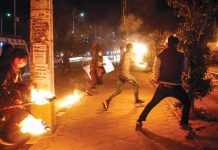 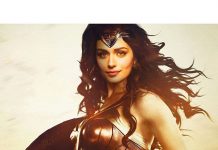 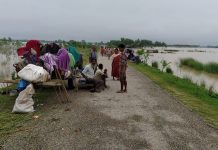 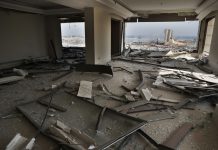