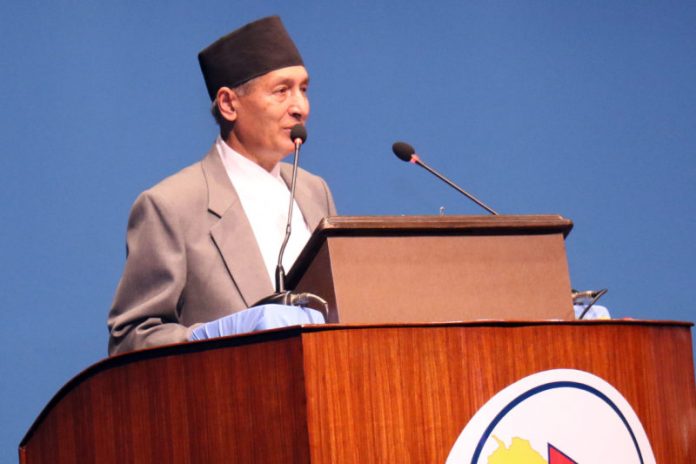 At a time when the country is on the cusp of generating excess electricity, the government’s decision to raise taxes on import of electric vehicles is widely being criticised as counter-intuitive.

While unveiling the federal budget for fiscal 2020-21 yesterday, Finance Minister Yubaraj Khatiwada announced imposition of 80 per cent customs duty on EVs, along with 40 per cent to 80 per cent excise duty, depending on the capacity of the vehicles. This will basically double the price of EVs in the market.

The move is in sharp contradiction to the government’s own policy to increase electricity consumption to 700 units per person within four years.

“While announcing the government’s policies and programmes for the next fiscal, the government had said EVs would be promoted to increase consumption of electricity. Then through the budget, taxes were levied on their import, which makes no sense,” said Bhes Bahadur Thapa, president of Sundar Yatayat, an electric bus transportation service.

On the one hand, the government has committed to promoting EVs and establishing more charging stations across the country, while on the other, it has severely dampened the appeal of EVs that used to invite only 10 per cent excise duty, 13 per cent value added tax and four per cent road maintenance charge until yesterday.

“Based on investment and benefits of EVs, the government should have subsidised them, but instead it has imposed taxes on EVs comparable to petrol/diesel vehicles,” Thapa said.

Anup Basnet, CEO of BYD Cimex, said the government’s decision to increase taxes on EVs was an emotional decision rather than a rational one. “Instead of supporting the industry, the government seems afraid to embrace the new technology,” he said, adding that the tariffs would simply kill the fledgling industry.

But more than anything, the government’s decision came as a shock to the private power developers already anxious about lack of market once the country starts generating surplus electricity throughout the year.

Shailendra Guragain, president of Independent Power Producers’ Association-Nepal, said, “Instead of promoting EVs and use of electric appliances to promote domestic consumption, the government seems more interested in widening the already ballooning trade deficit by encouraging import of fossil fuel and non-electric vehicles.”

However, addressing a postbudget discussion today, Khatiwada defended the decision to impose additional tariffs on import of EVs as the trend of importing expensive EVs had increased. “The increased tariffs are only applicable for ‘expensive’ EVs,” he said, without elaborating further.

It is not clear how the government plans to categorise EVs as being ‘expensive’.

Meanwhile, a meeting of NADA Automobiles Association of Nepal held today decided to either urge the government to withdraw its decision to raise taxes on EVs or launch a protest against the move.

A bomb hit this theatre hiding hundreds – here’s how one... 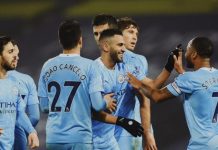 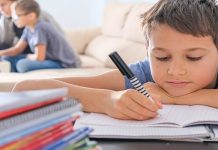 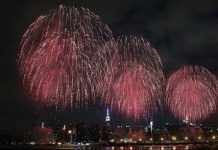