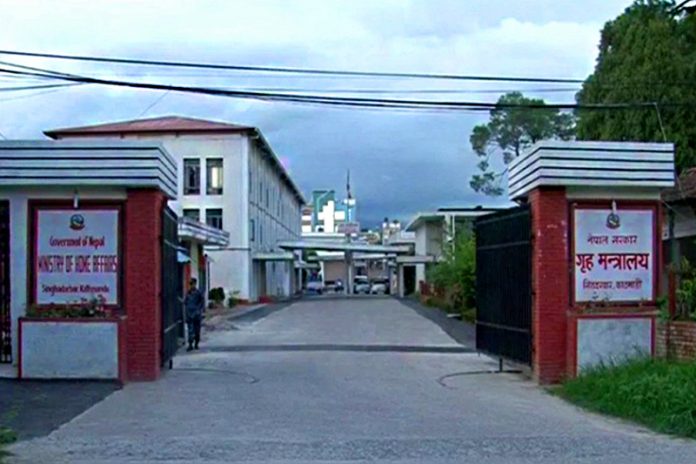 The Ministry of Home Affairs today directed security agencies and local governments of Kathmandu valley to seal all entry points to the valley with immediate effect to restrict movement of people and vehicles, except those ferrying essentials or catering to emergency services, in a bid to stem the spread of COVID-19.

Following the MoHA circular issued today to security agencies and all local levels of the valley, security personnel have been told to maintain record of all those allowed to enter the valley.

The move comes in the wake of rising influx of people into the valley from across the country.  The MoHA has also made it mandatory for those in dire need to enter the valley to provide a medical report proving they tested negative for the novel coronavirus in rapid diagnostic test. Such persons have to undergo RDT at their own expense.

The MoHA said it took a decision to this effect on the basis of suggestions made by the three district officers of the valley, requests from Kathmandu and Lalitpur metropolitan cities and other municipalities, home secretary and chiefs of security agencies. The local governments and bodies under the MoHA had long been suggesting that the entry points be sealed since thousands of people had been entering the valley clandestinely.

The MoHA has also directed the local governments to identify hotels, party venues, community buildings and other places to convert them into quarantine facilities for people entering during the lockdown. Those staying in quarantine are required to foot the bill for accommodation and food.

“Local governments will maintain records of those trying to enter the valley defying the rules and initiate necessary action against them as per existing laws,” the circular stated.

Similarly, all districts have been told to restrict movement of vehicles bound for the valley at the source of departure to effectively enforce the new rules.

The MoHA said there was urgent need to restrict the movement of people after the number of COVID-19 patients inside the valley increased significantly over the past couple of weeks.

A total of 27 people have tested positive for the respiratory contagion inside the valley till today, according to officials.

Nepal police said more than 130,000 people had entered the valley in vehicles and around 1,000 others came walking after imposition of the nationwide lockdown nearly two months back. 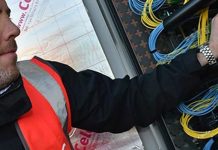 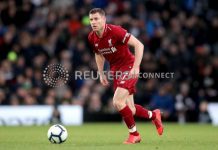 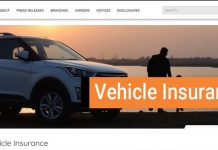 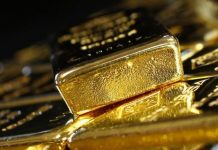