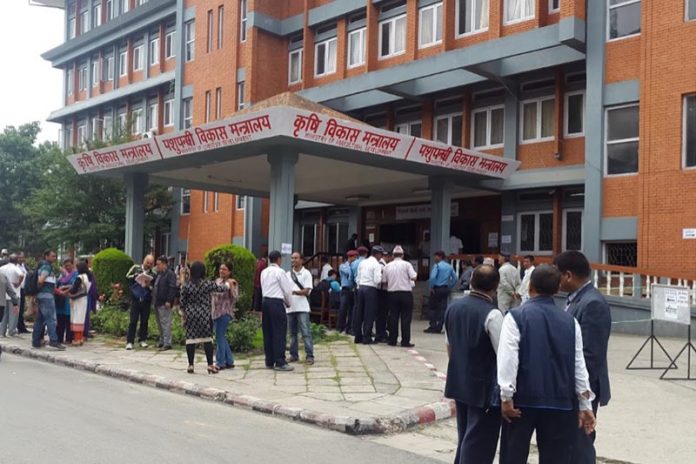 The government recently announced its policies and programmes for next fiscal year 2020-21, in which agriculture was the most prioritised sector.

While announcing the policies and programmes, President Bidhya Devi Bhandari had said that the government will promote agriculture sector to generate employment in the country.

Taking the president’s word into consideration, the Ministry of Agriculture and Livestock Development (MoALD) is preparing budget plans for next fiscal with a strategy to invest in the promotion of agriculture businesses that ensure profit.

“The ministry has prepared several programmes with an aim to attract youths towards agricultural businesses with a guarantee of their investment and profit,” informed Hari Bahadur KC, spokesperson for MoALD. “After evaluating the production cost of farmers, the government will set a minimum support price for all the major crops that will ensure profit for farmers.”

The ministry expects this programme to encourage existing commercial farmers and also attract more youths to invest in the agricultural sector.

Likewise, another major focus of MoALD in the next budget will be to utilise land that is fertile but has not been used for any purpose. The ministry has prepared several programmes like the land bank, group farming and others to utilise fertile lands across the country. The programme will also be focusing on utilising private and public lands for farming.

For the livestock sector, the ministry is working on arranging medical and insurance services at the government level for the farmers. Through the upcoming budget, the ministry will guarantee access to agriculture and livestock insurance policies for farmers.

The government has set a budget ceiling of Rs 33.18 billion for MoALD for the next fiscal year. As per Spokesperson KC, the budget will be more focused on crop production and employment generation.

A version of this article appears in e-paper on May 20, 2020, of The Himalayan Times.

The show must go on(line) 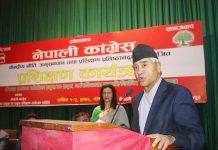 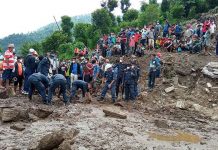 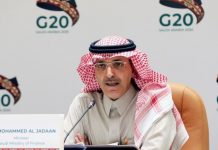 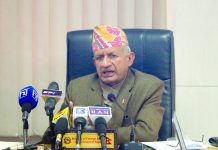