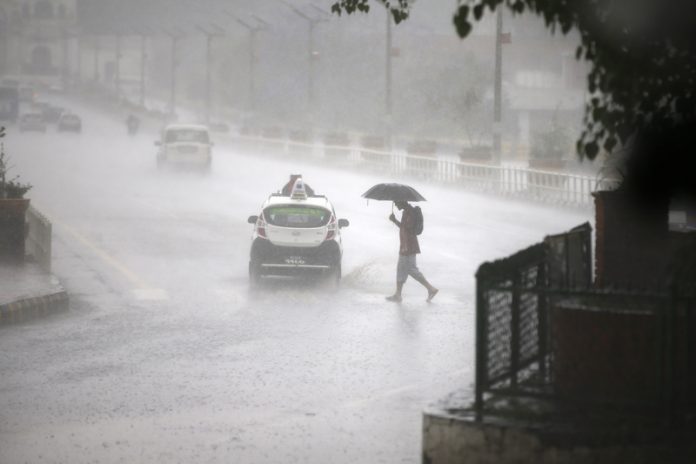 The Meteorological Forecasting Division has predicted thunder showers accompanied by lightning, gusty winds and hailstorms throughout the country for the next three days.

According to a weather forecast bulletin released by MFD today, the local low-pressure area formed over the eastern region and moist winds originating from the Bay of Bengal and the Arabian Sea are likely to bring thunder showers and hailstorm in Nepal. “We advise people living mainly in the western and eastern Tarai region of the country to take precautionary measures against lightning and gusty winds,” read the bulletin.

MFD said it was a normal phenomenon caused by local weather conditions and the effect of cumulonimbus clouds during pre-monsoon activity, which has picked up in some parts of the country.

The duration from March to May marks the pre-monsoon period in Nepal. It is followed by monsoon season. Cumulonimbus clouds are responsible for thunderstorms and hailstorms.

Cumulonimbus clouds are formed in the sky in the afternoon or evening when the land surface is heated, bringing rain and even hailstorm.

It is of transient nature and lasts from half-an-hour to two hours.

Pre-monsoon period is a transition between summer and monsoon seasons. Cumulonimbus clouds may also result in winds as part of the pre-monsoon phenomenon, MFD informed. It predicted that the country was expected to get more showers and spells of thunderstorm in the days to come.

Kathmandu valley received 87.5 mm rain in March against the average monthly of 61 mm, said the MFD. The average annual rainfall in Nepal is 1,600 mm but it varies from place to place, depending on climatic conditions.

Monsoon season, which generally starts from the first week of June, accounts for nearly 80 per cent of annual rainfall. 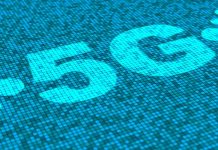 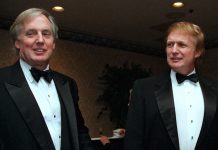 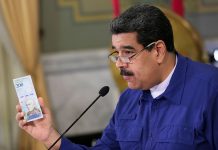 At least 23 dead in clash between gangs and police in... 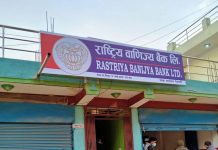