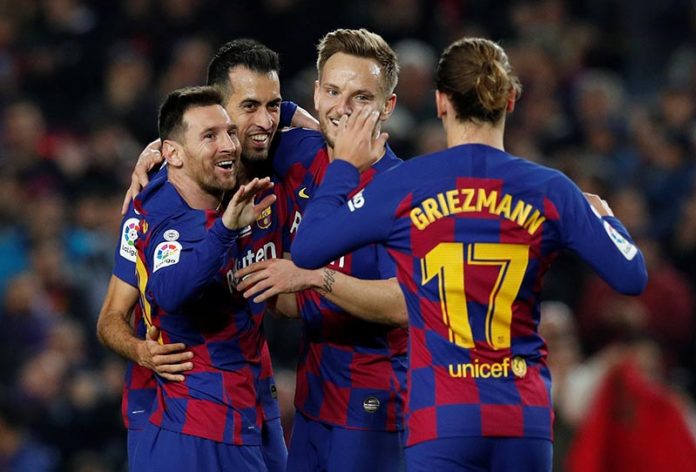 BARCELONA: Lionel Messi celebrated his sixth Ballon D’Or award with a brilliant hat-trick as Barcelona moved back top of La Liga with an emphatic 5-2 victory over Real Mallorca on Saturday.

Real Madrid had climbed three points clear after beating Espanyol, but Ernesto Valverde’s side were at their vibrant best as they dispatched visitors Mallorca at the Camp Nou.

Ante Budimir scored with a deflected effort for Mallorca in the first half and doubled his tally by nodding home, but Messi smashed a shot in late on to complete his treble and round off an impressive win for the Catalans.

“Each game (we get along) better,” said Griezmann of his strike partners. “Today was a special night for Leo and we wanted to have a good game for him.

“I’m happy to help them win the game, it was important to win and play well, we had a great first half.”

Messi presented his sixth golden ball award to the supporters before the game, before putting on a show which highlights why he is considered the best player on the planet.

Barcelona sizzled in attack, with Griezmann dinking the ball over Manolo Reina to break the deadlock after seven minutes.

The Catalans constantly threatened and Messi whipped home the second from distance 10 minutes later, curling the ball effortlessly into the top left corner.

Budimir pulled one back for Mallorca with an effort that deflected off Clement Lenglet, but Messi soon stroked home a second.

Suarez scored the pick of the bunch two minutes before halftime, powerfully back-heeling past Reina after being set up brilliantly by Frenkie de Jong.

“I knew that I had a tight angle and it was a last resort,” Suarez said of his backheel. “I had to hit it hard so that it flew. If not it’s impossible that the ball goes there. It was hard to beat the keeper and it was the best goal of my career.”

Budimir headed in a second with Ter Stegen out of position but Messi wrapped up the win by rifling home his third, a record 35th La Liga hat-trick.

It was Messi’s 12th goal of the season, making him the division’s top scorer, completing an excellent week for the forward after his success at the gala in Paris on Mond 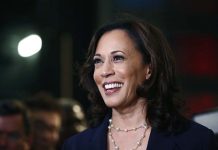 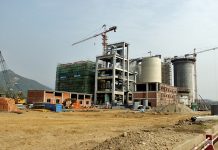 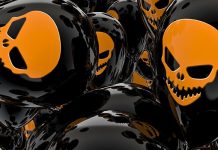