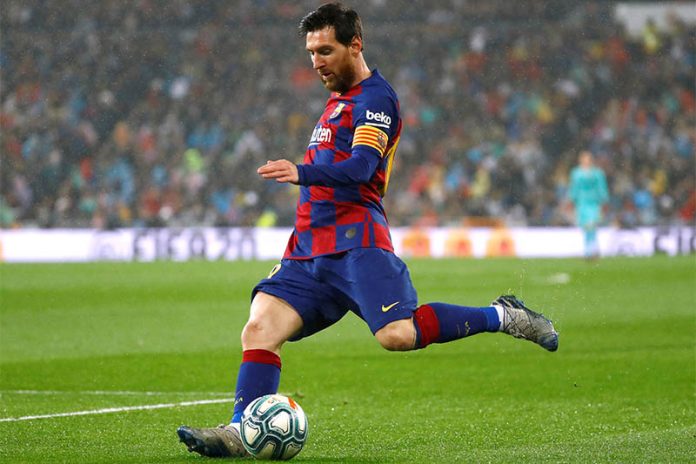 Barca returned to full training on Monday for the first time in three months ahead of the Spanish season re-starting on June 11 after being halted since March due to the COVID-19 pandemic.

Messi took part in the first two training sessions of the week but was absent from Wednesday’s session, while the team enjoyed a day off on Thursday.

The Catalans said Messi was expected to return to training in the next few days, meaning he should be available when Barca resume their bid to defend the title away to Real Mallorca on June 13.

“The Barca captain has a small strain in his right thigh muscle,” the club said in a statement.

“This Friday he did specific work to avoid any risks because our first La Liga match is eight days away. He is expected to return to working with the group in the next few days.”

Messi is the leading scoring in La Liga with 19 goals.

India extends suspension of flights with Britain to January 7 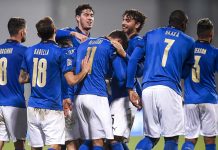 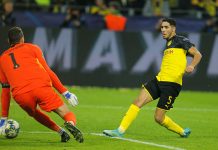 Hakimi off to Inter in 50 mln euro move from Real... 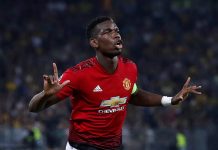 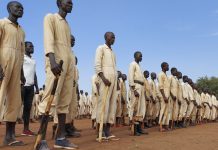