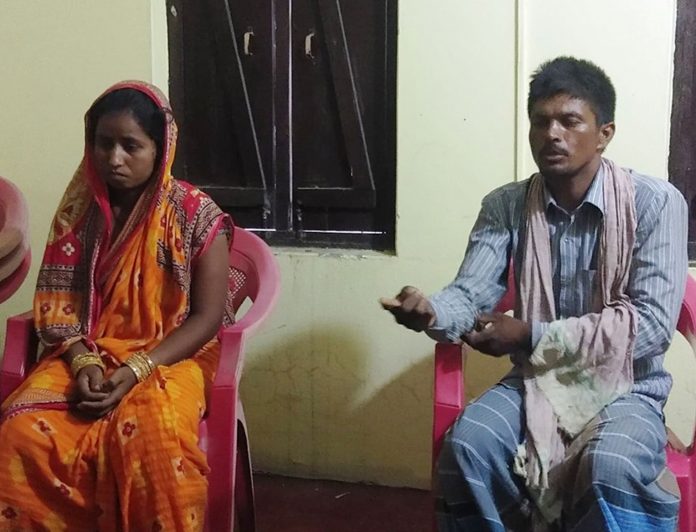 A Dalit family of Kopawa village of Baudhimai Municipality, Rautahat, has sought help from the media to finding their daughter who was kidnapped a month ago.

Anita Devi Paswan and her husband urging the media to help find the whereabouts of their kidnapped daughter, during a press meet in Gaur, Rautahat, on Tuesday. Photo: THT

Anita Devi Paswan and Umesh Paswan have four daughters and two sons. While they were sleeping on May 14, a band of four village youths barged into Paswan’s home and took away their eldest daughter at gunpoint. The Paswan family did not protest due to fear.

Anita Paswan, the mother had verbally reported the incident at Kopawa Area Police office on May 22. Anita said that she had reached the District Police Office to file the case, but her case was not registered.

Anita’s husband works as a daily wage earner to feed his family, said a local.

Anita bemoaned that the culprits had threatened them with their lives if they informed the police about the incident.

A day after the incident, Dharmendra’s father Rup Narayan had threatened to kill Anita’s son and husband if she informed the police. With tearful eyes, Anita said that an inspector from District Police Office had frequently pressed her to settle case and offered Rs one lakh.

Anita and her family appealed to the media to help provide justice to her daughter.

“I need my daughter alive or her body,” Anita demanded.

A tale of two transports 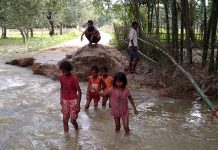 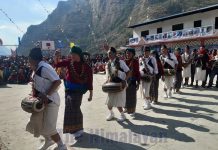 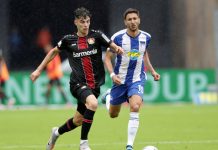 Chelsea have not bid for Leverkusen’s Havertz, says Lampard