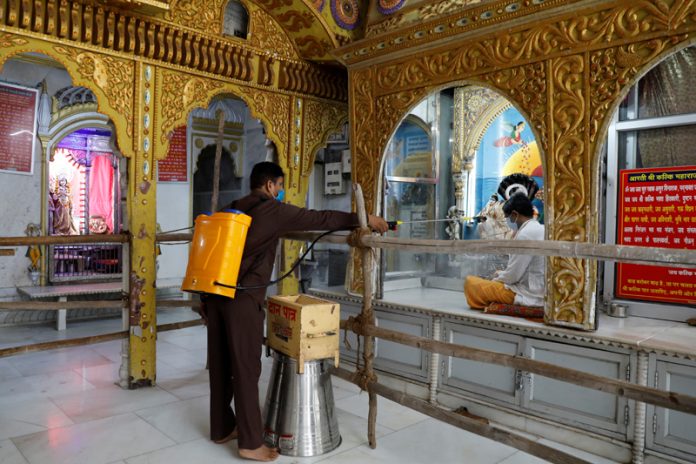 NEW DELHI: India reopened shopping malls and restaurants on Monday and people trickled into temples and mosques wearing masks even as the country added a record number of infections in a single day and was closing in on Spain and the United Kingdom’s caseload.

After imposing a severe lockdown in March, Prime Minister Narendra Modi’s government is under pressure to fully open up the economy and get people back to work to prevent mass distress.

Strict guidelines have been issued for the opening up of public places and offices to prevent a further surge of infections in the world’s second-most populous country.

Underlining the challenge that authorities face, Delhi Chief Minister Arvind Kejriwal went into self-isolation at home after a bout of fever and throat pain, his party said. A coronavirus test is scheduled for Tuesday.

“He has been a corona warrior, he has been at the frontline of this fight, we hope he recovers soon,” said Raghav Chadha, a party legislator.

Delhi, along with Mumbai, is a coronavirus hotspot.

Worshippers wore masks, stood 6 feet (2 metres) part and went through thermal scanners at Hindu temples in the capital city and elsewhere in the country that are usually filled to capacity.

Harsh Vyas of an ISKCON (International Society for Krishna Consciousness) temple in the western city of Ahmedabad said access was strictly controlled.

“We are allowing only a small number of devotees inside the temple at one time. We have drawn circles where they need to stand to ensure proper distancing of at least 6 feet,” Vyas said.

Delhi will not allow hotels to reopen because it said it might need to convert them into temporary hospitals if there were a big jump in cases.

Only the United States, Brazil, Russia and the United Kingdom have more cases, and health experts say India’s peak could still be weeks away, if not months.

Deaths from COVID-19 stood at 7,135, still low compared with other countries that have suffered tens of thousands of fatalities.

In Mumbai a few offices opened, and in the suburbs there were long queues at bus stops as the commuter trains that are its lifeline have not yet opened.

Political gatherings being held despite pandemic 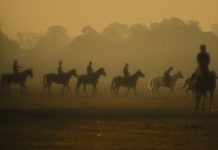 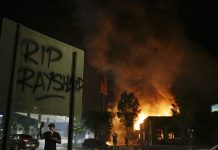 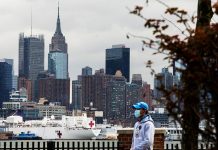 Youth falls to death off cliff in Kaski