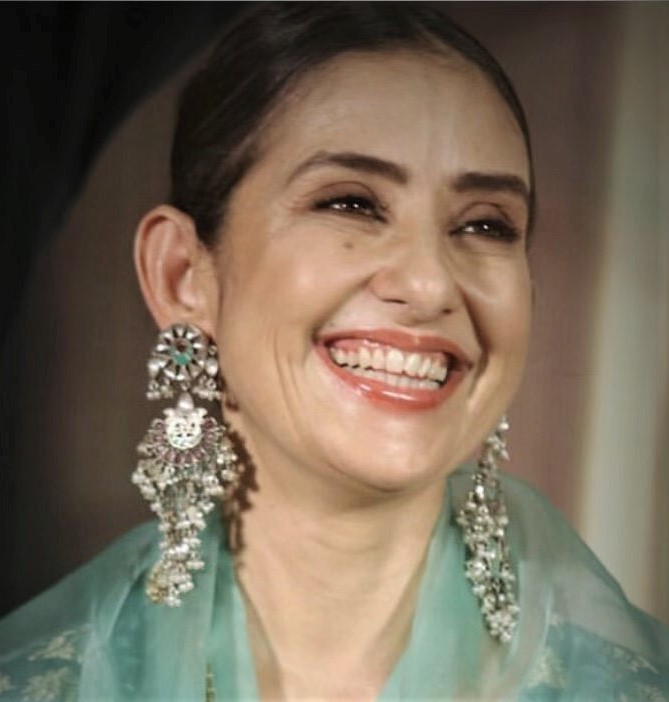 KATHMANDU: Nepali actor Manisha Koirala has urged her Twitter followers to be civil while sharing her hopes in the governments of Nepal and India to solve the ongoing issues.

Taking to her Twitter on June 22, the Bollywood actor tweeted, “A heartfelt request please let’s not be aggressive and disrespectful.”

While the actor has not stated what or who she is referring to, her tweet seems to address the strained ties between Nepal and India while urging the citizens of both nations to not be aggressive or disrespectful.

She further tweeted “We are in this situation together..our respective Gov’s will resolve the issue. In the meantime we can be civil …I remain hopeful.”

Her tweet comes a few days after the second amendment to the constitution of Nepal received the presidential seal, completing the process to include the country’s new map — incorporating the territories of Limpiyadhura, Lipulekh and Kalapani — in the Coat of Arms.

Koirala, who is one of the leading actors of Bollywood, had posted a tweet lauding Nepal government’s move to endorse the issuance of a new political map in a tweet in May. Her tweet was followed by a string of trolls attacking the actor for opining on the issue, going as far as asking her to leave India. Some Indian TV news channels even went on to produce hourly specials slamming Koirala for speaking her mind.

Nepali social media users, including some politicians and influencers, and many Indians too came to her defence stating that she had every right to opine on an out there geopolitical issue then. — HNS

Fix climate crisis because Earth is all we’ve got, Physics Nobel... 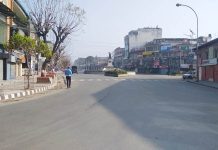 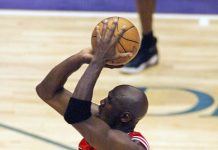 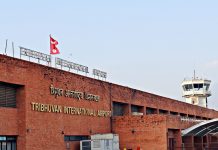 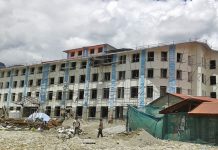 Motorable bridge yet to come into operation