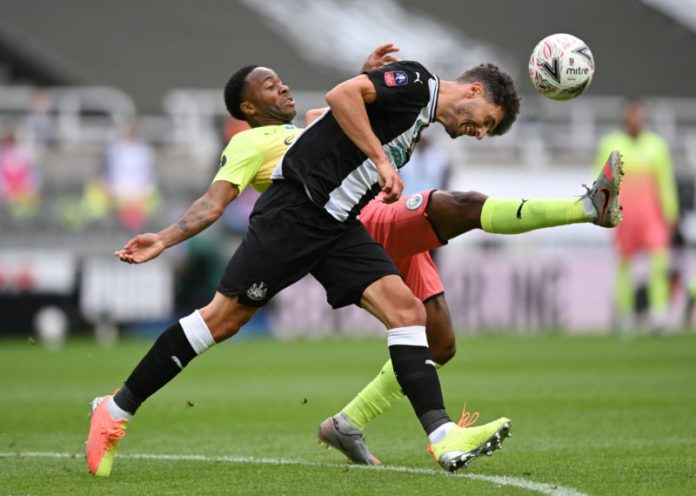 A look at what’s happening around European soccer on Tuesday:

Manchester United travels to Brighton enjoying a 14-match unbeaten run in all competitions which started before the three-month shutdown of football. United, which reached the FA Cup semifinals on Saturday, is three points behind fifth-placed Wolverhampton in the Premier League’s chase for the final Champions League spot. Brighton is six points clear of the relegation zone with seven games remaining.

Lazio has a chance to apply some pressure on the Serie A leader when it visits Torino ahead of Juventus’ game at Genoa. Lazio trails Juventus by four points as it chases its first Italian league title in two decades. Lazio coach Simone Inzaghi is suspended for the game after getting sent off for protests at the end of a 2-1 comeback win over Fiorentina. Eight-time defending champion Juventus has not conceded a goal in four matches across all competitions since the restart. 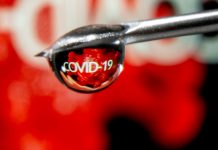 New coronavirus variant does not cause illness more severe than others:... 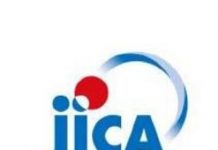 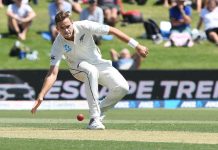 ScottishPower charges up connectivity with BT