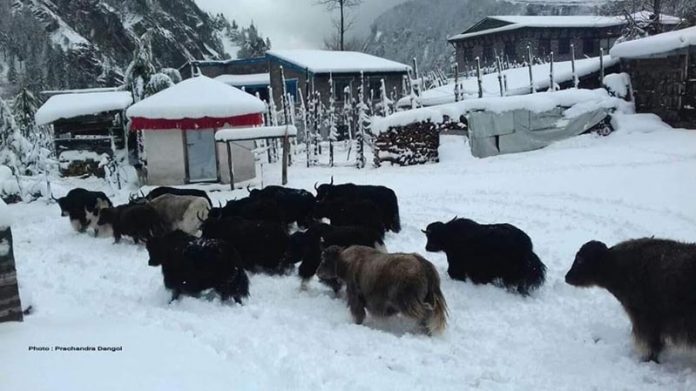 LAMJUNG: Manang locals have started to migrate to lower regions with the dip in temperature and heavy snowfall in the higher region of the district.

With the start of snowfall in the upper regions of the district, people start to migrate to lower regions to avoid the severe cold weather, lack of pasture land to graze their animals and difficulties to herald the animals in the winter season, informed a local yak herder Karma Lama.

According to locals, people in the region usually maintain two kharka, in the upper and lower regions keeping in mind two seasons.

Manang farmers shifting Yaks from upper regions to the lower regions in the district with the increase in heavy snowfall, on Monday, December 16, 2019. Photo courtesy: Prachandra Dangol

During the three months, November, December and January, people from the upper regions migrate to lower regions including Taragaun, Dharapani, Danakui in the district along with their domesticated animals herded in the upper region in the summer season for grazing, added another local Asmita Gurung.

The pastures up there are covered with snow during winter season forcing them to move down in warmer regions, added Gurung.

According to the chairperson of Chame Rural Municipality, Lokendra Ghale, people migrate back to the upper regions at the end of February.

Mexico, with over 500,000 coronavirus cases, to help with vaccine 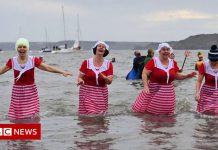 New Year's Day is warmest on record in the UK, Met... 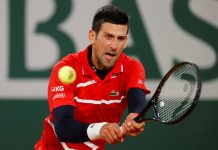 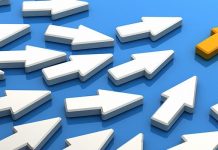 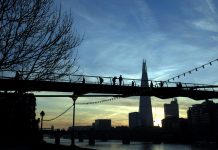