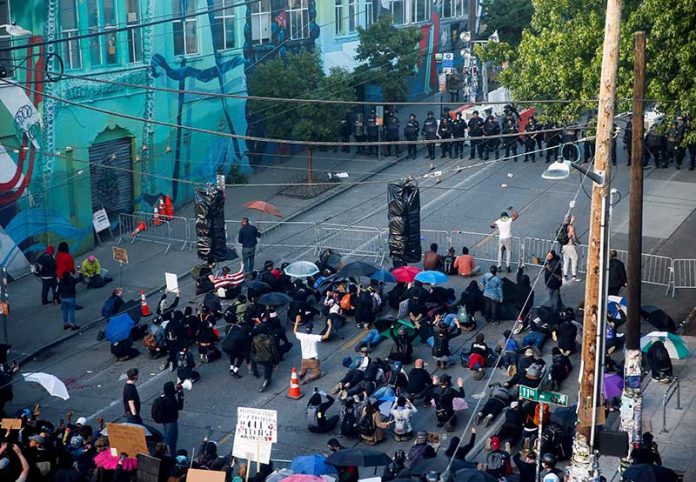 A man drove his car into a crowd of protesters in Seattle on Sunday, then shot and wounded a demonstrator who confronted him as he came to a stop, according to police and eyewitness video.

Seattle police said firefighters took the man who was shot to the hospital and that he was in stable condition. No one else was injured, the police said.

The suspect was seen in the video exiting his car as protesters began to surround it. He brandished what appeared to be a gun, dashed through the crowd and turned himself over to police.

The incident was in contrast to the mostly peaceful weekend protests sparked by the death of George Floyd last month while in Minneapolis police custody.

Armenia and Azerbaijan step up fighting in fiercest clashes since 1990s 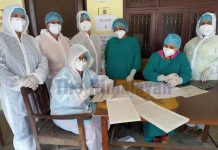 Nurses mark their day as they battle COVID-19 on frontlines 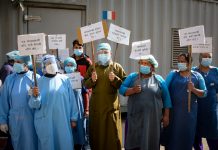 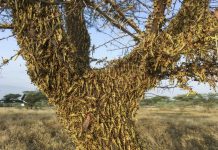 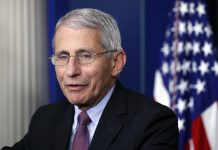