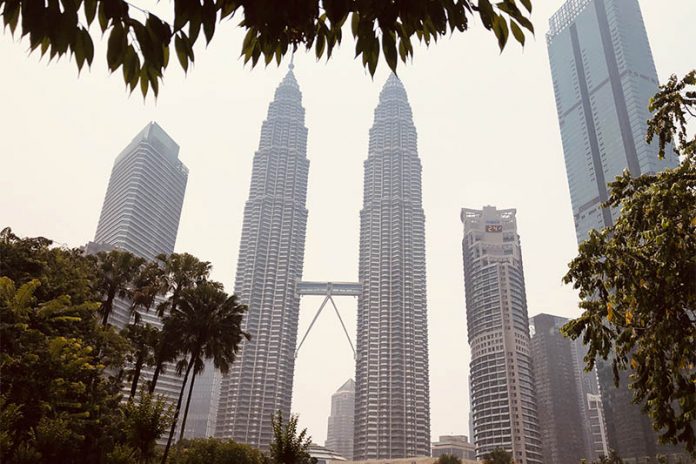 The Immigration Department of Malaysia today directed all foreign workers whose residential visas expired after December 31 to leave Malaysia within 14 days of the expiry of ‘the movement control order’ (Malaysian term for lockdown) scheduled to end on May 12.

According to the Embassy of Nepal in Kuala Lumpur, as per the new visa policy, workers whose visas have expired and are technically illegal migrants can just buy tickets and return home without having to pay immigration or other fees and without facing any prosecution for overstaying in the Southeast Asian country.

Kumar Dahal, director general at the Department of Foreign Employment, quoted Nepal’s Ambassador to Malaysia Uday Raj Pandey as saying that action would be taken against workers whose visas had expired before January 1 if they did not comply with the given instruction. “This is not a general amnesty,” Pandey said, adding, “Only workers whose visas have expired since January 1 have been facilitated to return home.”

Dahal added that the embassy had communicated the latest development to the Ministry of Foreign Affairs and the Ministry of Labour, Employment and Social Security today itself.

Stating that the department is in constant touch with the Nepali Embassy in Malaysia, Dahal said, “We will take necessary steps to bring back our brothers and sisters as soon as possible after the lockdown is lifted in Malaysia and Nepal.”

The MCO was implemented as a preventive measure by the federal government of Malaysia in response to the COVID-19 pandemic in the country on March 18. The order was commonly referred to in local and international media as a ‘lockdown’ or ‘partial lockdown’.

It is believed around 700,000 Nepalis are working in Malaysia. However, the government does not have proper details about the number of illegal Nepali migrants in the Southeast Asian country.

“The government will widely circulate the message for such undocumented Nepali workers to capitalise on this golden opportunity to return to Nepal,” said Dahal.

According to him, Saudi Arabia has also issued similar notice regarding illegal foreign workers and the DoFE is working in close coordination with the MoFA to repatriate Nepali migrants who have overstayed their visas in the Gulf country. Around four lakh Nepalis are estimated to be employed in Saudi Arabia. 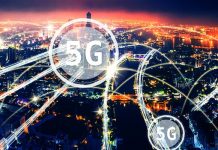 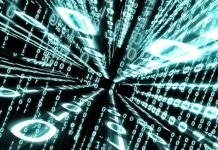 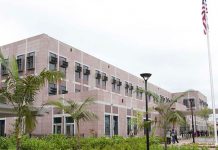 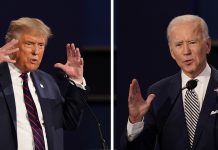