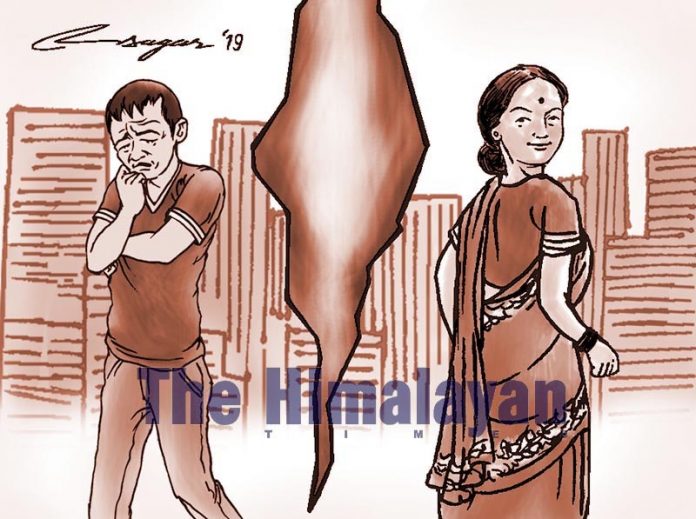 LAMJUNG: Majority of divorcee women in Lamjung district have failed to acquire their ex-partners’ property owing to lack of knowledge about legal provisions as divorce cases are on the rise every year.

According to District Court, Lamjung, 92 couples have already divorced in four and half months by December 1, in current fiscal year 2019/20. Of the total divorce cases, five couples acquired property share while women in rest of the cases did not acquire their ex-partners’ property share.

According to Lamjung District Judge Harishchandra Dhungana, the divorce cases were rising up in the district as in other districts. He said the majority of divorcee women aged between 20 to 35 years.

District Bar Association, Lamjung President Krishna Prasad Adhikari said the divorce cases were on the rise since the majority of couples seeking for divorce within one or a few years of their marriage were younger and did not have knowledge about marital life and legal provisions.

Deputy Superintendent of Police (DSP) Rabindraman Gurung attributed the rising divorce cases to marriage in younger age, inter-caste marriage, partner’s age difference, husband’s migration in foreign employment and polygamy among other factors. The couples facing minor problems in their family and reaching out to police were provided with compromise solution while others seeking for divorce were referred to the court, DSP Gurung said.

DevOps pros get salary boost in spite of Covid squeeze 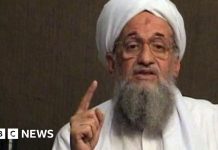 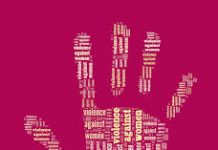 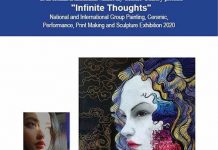 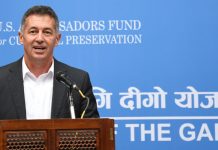