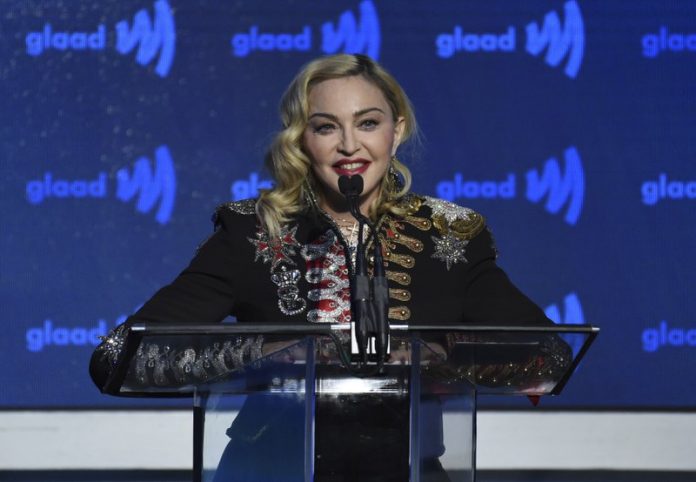 KATHMANDU: American singer Madonna uploaded a video of her son David Banda dancing to honour and pay tribute to George Floyd, a black man who died in police custody earlier this week, but has been slammed for posting the video.

On May 28, the Material Girl singer had posted a video on Twitter of her 14-year-old son dancing to Michael Jackson’s They Don’t Care About Us, while commenting that the video was in tribute to Floyd, 46, who was seen in a viral video being restrained by officers in Minneapolis earlier this week.

Along with the video, the 61-year-old singer wrote: “Brutal murder travels around the world my son David Dances to honor and pay tribute to George and His Family and all Acts of Racism and Discrimination that happen on a daily basis in America. #davidbanda #JusticeforGeorgeFloyd #MichaelJackson.”

Though the Madam X singer seems to have posted the video with good intentions, she has been receiving criticism over her post.

One tweeter user wrote: “A bit insensitive as you’re a person with a platform to voice their concern, you should be doing a lot more… having your adopted black son dance ain’t going to force change to happen.”

Another tweet read: “I feel so uncomfortable watching this.”
While many other such tweets follow, some have also defended her too.

Floyd, 46, was arrested for allegedly forging a cheque. CCTV shows he did not resist the police before officers pinned him to the ground, with one of the men in uniform kneeling on his throat.

In the disturbing footage that has since gone viral, Floyd can be heard saying “I can’t breathe” multiple times, before he died on the roadside, according to standard.co.uk.

His death has triggered protests and unrest across the United States along with raising concerns on the subject of racism.

Vehicles thicken in Kathmandu as Nepal enters Day 72 of lockdown 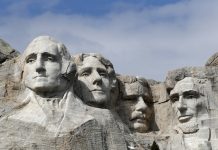 Don’t bet on a new normal just yet 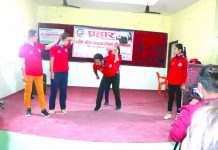