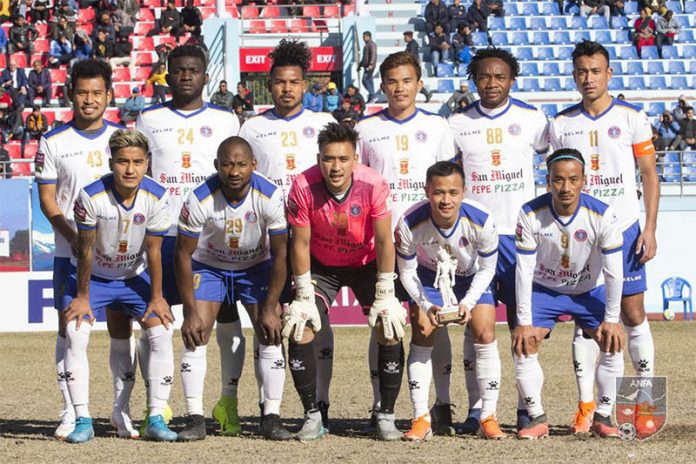 Machhinadra Club players pose for a portrait prior to their game at the Dashrath Stadium, in Kathmandu, on Monday, January 27, 2020. Courtesy: ANFA/facebook

With this victory, Machhindra Club have moved 2 points clear at the top of the league.

MC’s Regin Subba and Bishal Rai scored goals in either half to give all-important three points today. Likewise, in another fixture today, Nepal Police Club (NPC) romped to 1-0 victory over Armed Police Force Club at the Dashrath Stadium.

With this victory, NPC moved to fifth in the table on 14 points. 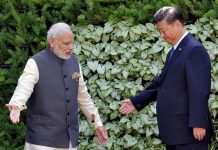 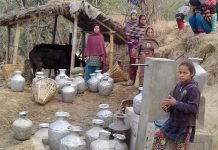