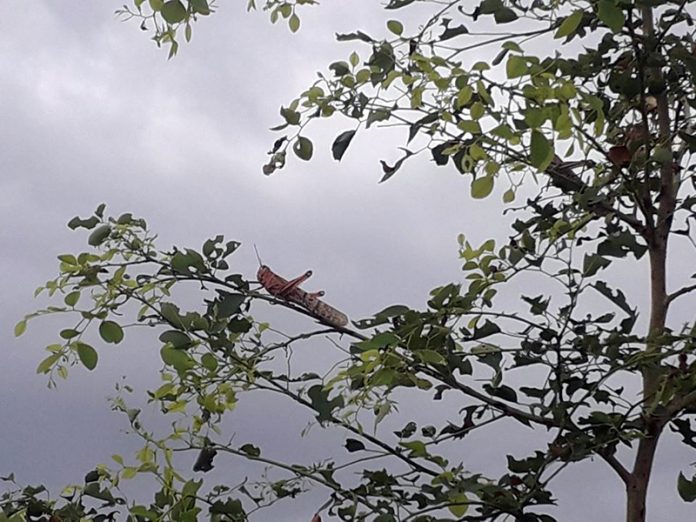 BARA: Thousands of locusts, which can destroy crops in no time, have been spotted in the fields of Bara district.

Coordinator of Agriculture Ministry’s Disaster Committee, Sahadev Humagain, confirmed that the grasshopper-like insects that have been discovered in the country are certainly a type of locust. However, Chief of Agriculture Knowledge Centre in Bara, Jitendra Yadav, has argued that it is not yet known which type of locust it is.

Currently, the insects have been found in Jeetpur-Simara Sub-Metropolis and Nijgadh Municipality of Bara district, in thousands.

Likewise, they have been spotted in Parsa and Sarlahi districts.

According to Yadav, though these locusts are capable of destroying the crops in Nepal, it is less likely reproduce and multiply in our environment. He added that these insects reproduce in desert areas and hence its impact here might be short-termed.

He also advised that farmers can used any sort of insecticides to get rid of these locusts. However, they generally live in heights, on trees. Hence, helicopters or drones must be used.

Moreover, farmers can also produce high-frequency sounds or noises to get rid of them.

Grammy Awards shift to March due to pandemic conditions 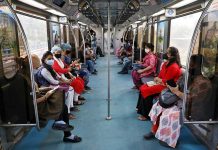 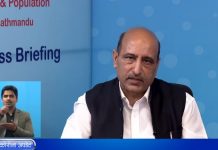 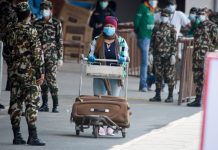