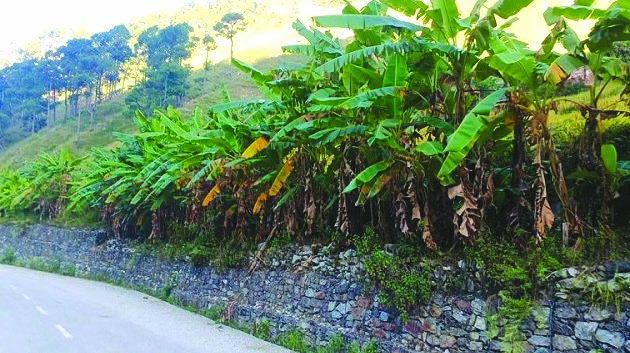 Locals have started sugarcane and banana farming on the roadside from Dabbazaar to Martadi along the Sanphe-Martadi road section in Bajura. Agriculture Knowledge Centre, Bajura, provided loan to local farmers for the same.

A view of banana farm in Badimalika Municipality, Bajura, on Thursday. Photo: THT

Information Officer Min Prasad Jaisi of the Knowledge Centre said local farmers had started banana and sugarcane farming along the highway to prevent occupation of the land and support farmers for their livelihood. “Roadside farming will help control landslides and create positive vibes among travellers,” he said.

Chief at the Knowledge Centre Govinda Sijapati said it would be better to sell the produce and increase the income of farmers. He said travellers would get to taste organic produce. Sijapati said banana and sugarcane farming would be expanded to other road sections.

According to the Knowledge Centre, around 650 quintals sugarcane plants were distributed to 950 farmers along the Sanphe-Martadi corridor in the last fiscal. The knowledge centre added that plants would be provided to farmers at Rs 20 each during this running fiscal. As many as 25,000 local banana plants will be planted on the road corridor this year. Sugarcane farming will also be expanded to the remaining areas.

A version of this article appears in print on December 11, 2020 of The Himalayan Times.

Easy again for Djokovic as he reaches third round 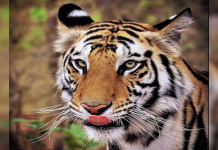 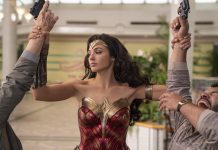 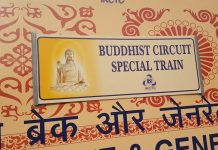