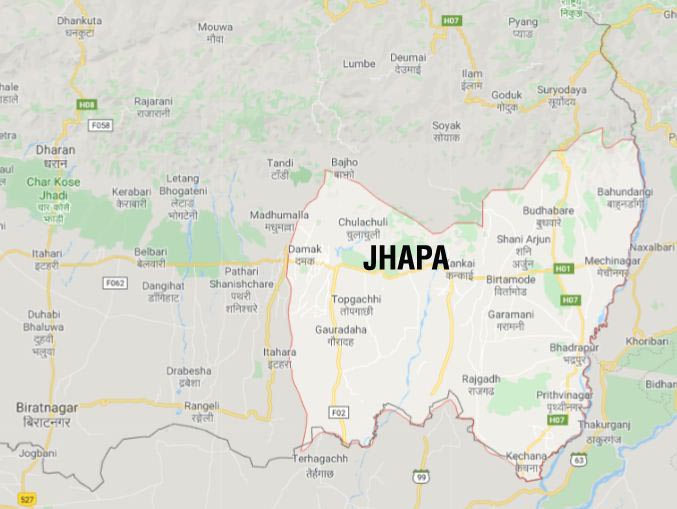 District Security Committee is preparing to patrol border areas after the lockdown was violated and on-duty security personnel were attacked.

The local levels are preparing to deploy volunteers to prevent people’s movement in the border areas. The security committee meeting decided to exchange information and cooperation among security departments.

Preparation is under way to deploy Armed Police Force on the border for security.

People’s movement had been completely stopped on the Nepal-India border after the nationwide lockdown. But thousands of people entered the country violating government regulations.

A section of the border area — 144 kilometres — connected with India has been closed.

Jhapa Chief District Officer Udaya Bahadaur Ranamagar said that they were thinking of increasing army patrolling along the border areas. 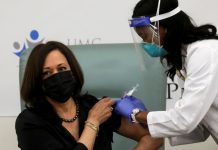 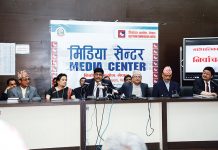 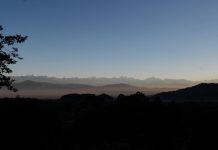 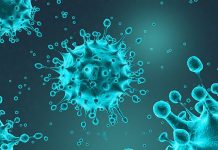 Local levels to resume schools from today in Siraha district