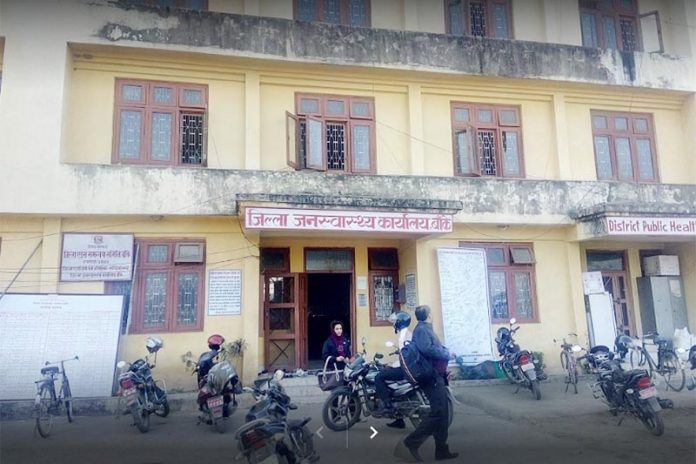 KATHMANDU: The local authorities have been tracing the travel history of those infected by coronavirus since the first case of COVID-19 was reported in Banke district. Tests for transmission will be conducted on those who came in contact with the infected.

Health office, Banke’s corona focal person Naresh Shrestha was quoted in Rastriya Samachar Samiti as saying that they have been trying to identify the person from whom the elderly contracted the COVID-19.

Since the travel history of the infected elderly could not be traced properly, it has been difficult for the Health Office to determine the number of people that might have contracted the novel coronavirus from him.

Shrestha said that the Health Office could not say for sure that the elderly’s case is infact the first COVID-19 case in the district as his travel history is yet to ve verified.

The first set of people coming in contact with the 60-year-old are said to be the locals surrounding the Madarasa at Jolhanourba. He had arrived in Nepalgunj via Baharaich, an Indian district near Nepali border, a month ago, and was immediately quarantined at Mahendra Multiple Campus.

A total of 600 persons placed in quarantine in the district had escaped the isolation. The infected person is one among those escapees, according to police.

Shrestha said, “All the infected people have been found to have travelled to nearby places such as Rupaidiya and Nanpara. They had not travelled very far.”

Authorities have expedited collection of nasal and throat swabs of those suspected to have contracted the Infection and sealed off the places where the infected persons were residing. 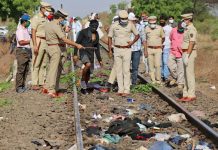 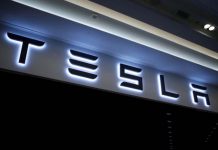 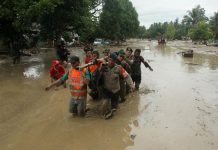