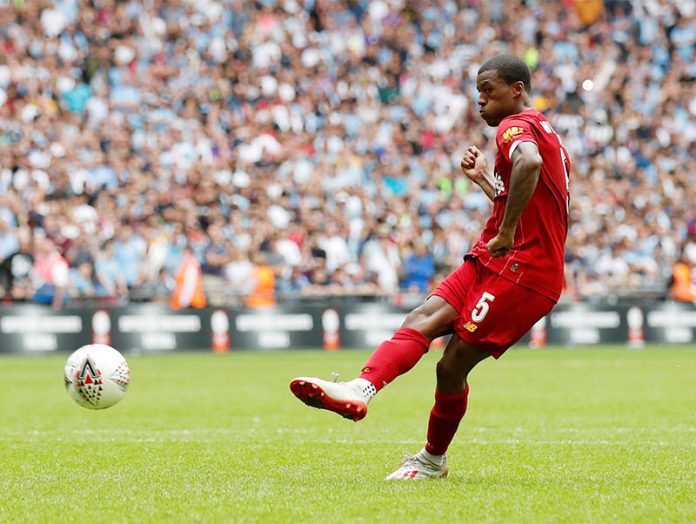 Liverpool’s Georginio Wijnaldum takes a penalty that was saved by Manchester City’s Claudio Bravo during the penalty shootout. Photo: Reuters

LONDON: Liverpool midfielder Georginio Wijnaldum has been ruled out of Wednesday’s FIFA Club World Cup semi-final against Mexican side Monterrey due to a muscle injury, manager Juergen Klopp said.

Wijnaldum was injured in Liverpool‘s 2-0 Premier League win over Watford on Saturday but travelled with the squad to Qatar.

Klopp said that the 29-year-old’s problem was not as serious as initially feared but that they would monitor how it responded to treatment over the coming days.

“Gini was not as serious as we thought in the first moment, so he’s here doing the first recovery and then we have stuff what is necessary,” Klopp told reporters on Tuesday.

“We’ll see day by day, but for tomorrow night (Wednesday) he’s not involved.”

“Virgil is fine. We had to do different stuff for recovery for different people, that was the reason why he wasn’t involved yesterday in the session,” Klopp added.

“All the rest of the squad is fine.”

The winner of Wednesday’s clash at the Khalifa International Stadium will take on Copa Libertadores champions Flamengo in Saturday’s final.

They acquitted themselves well against a more experienced Villa side but were beaten 5-0. 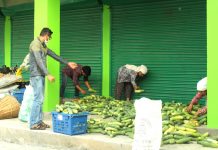 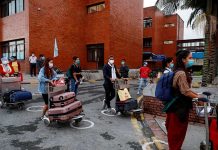 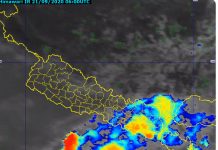