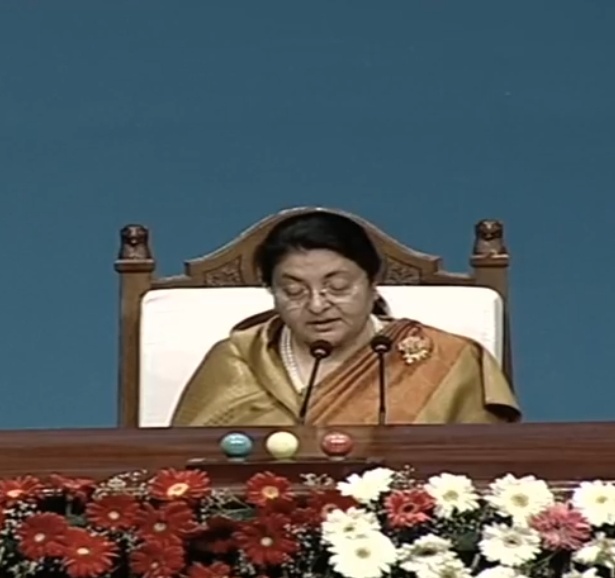 President Bhandari, while presenting the policies and programmes of the Government of Nepal for the fiscal year 2077/78 at the Federal Parliament reiterated that Limpiyadhura, Lipulekh and Kalapani fall within Nepal’s territory.

“Limpiyadhura, Kalapani and Lipulekh are ours and appropriate diplomatic measures will be adopted to resolve existing issues,” President Bhandari said, adding, that a new political map will be issued incorporating all these territories.

Tension surfaced between the neighbouring countries after India’s Defence Minister Rajnath Singh inaugurated the link-road to China via Lipulekh, encroaching upon Nepali territory. Nepal then issued it’s disapproval over Indian’s unilateral move on the disputed land.

Despite the existing threat from the global pandemic, people have continuously protested against the Indian move in the capital and throughout the country.

Relief distributed among more than 5,000 families 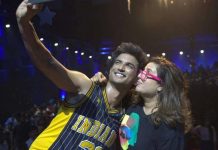 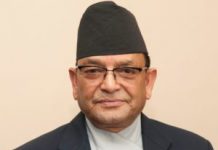