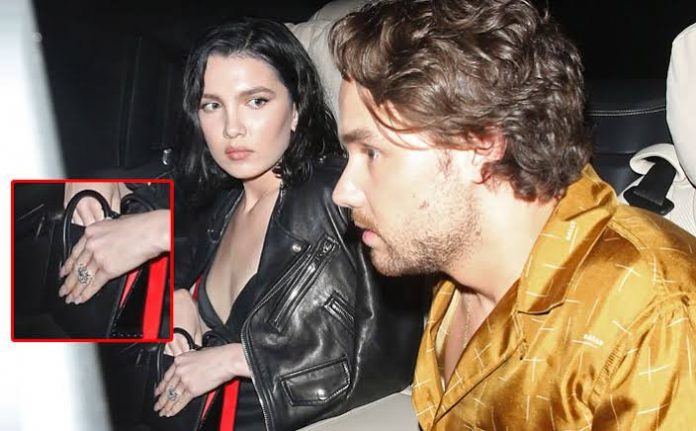 KATHMANDU: English singer and songwriter Liam Payne is engaged to his girlfriend and model Maya Henry — the model was sporting a massive diamond ring where the duo were spotted together on August 27 in London.

The duo were were first romantically linked in August 2018, following his split from ex-girlfriend Cheryl in July. However, the former One Direction singer didn’t confirm his new romance until September 2019, as per ANI.

After going public, Payne opened up about the couple’s decision to embrace the spotlight in a 2019 interview with Roman Kemp. At the time, he had said, “I’m just past the point of where I’m bothered or not. It’s not worth my happiness; I’d just rather go out and do what I want. I’ve got nothing to hide.”

Henry also made the romance Instagram official in September with a sweet cuddly photo of the pair which she captioned, “All smiles over here.”

Why virus may bring plastic back in favour 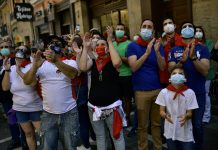 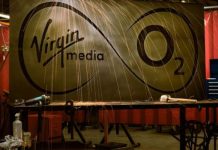 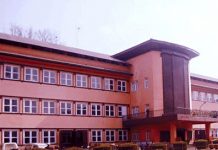 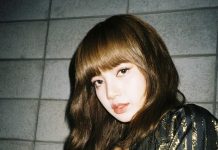 K-pop BLACKPINK’s Lisa swindled out of almost 1 billion won by...