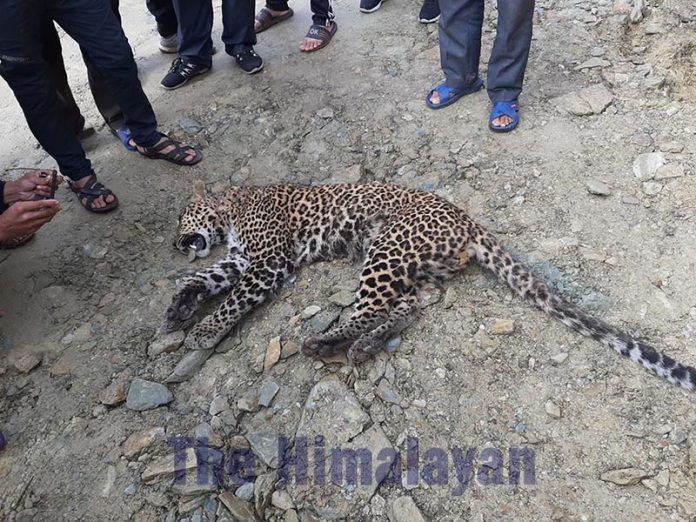 The body of the big cat was found in the north side of Ratna Pandey Secondary School, in Aarwa, at around 8:00 am today.

Local Ravi Prasad Baral said the Kaski District Forest Office (DFO) was informed about the leopard that was found dead on the road.

Meanwhile, the DFO carried away the body of the big cat. According to Division Forest Officer of the district, Ramkaji Shrestha, the body of the two-year-old leopardess bore no other injuries except the nail scratches.

Shrestha said that the leopardess may have died in a fight with another female one.

The forest officer said the body of the leopardess would be buried on the premises of the DFO after preparing a record. 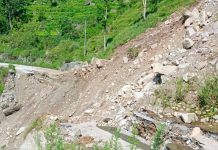 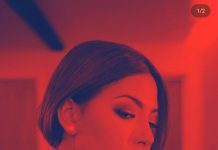 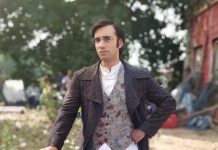