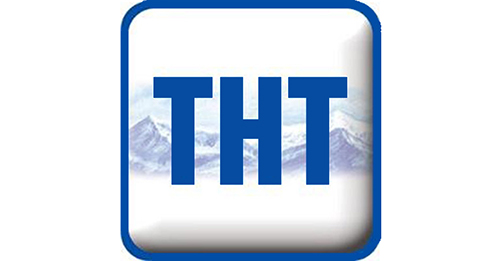 ILLAM: Member of the House of Representatives, Sanu Pahadi has passed away while in the course of treatment at Kathmandu Medical College in Kathmandu, today.

MP Pahadi had been suffering from kidney and heart problem since long. She had undergone kidney transplant sometime back after both her kidneys stopped functioning.

Pahadi was elected to the lower house of the Federal Parliament from the Nepal Communist Party (NCP) under the proportional representation quota.

She had participated in the student’s movement of 1980 and was also involved in the cultural campaign.

Born in Taplejung district, she worked and lived in Ilam. She was also actively involved in the Dalit Movement.

Prime Minister KP Sharma Oli has expressed sorrow over MP Pahadi’s untimely demise through a Twitter post today. He paid tribute to late Pahadi and extended condolence to the grieving family and relatives.

The post Lawmaker Sanu Pahadi passes away appeared first on The Himalayan Times. 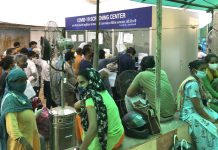 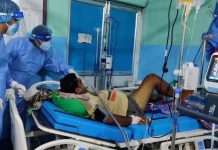 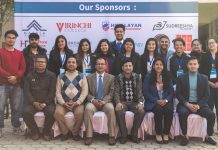 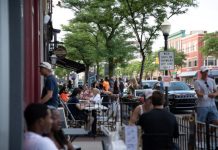 US records over 1,100 new coronavirus deaths for a second day...