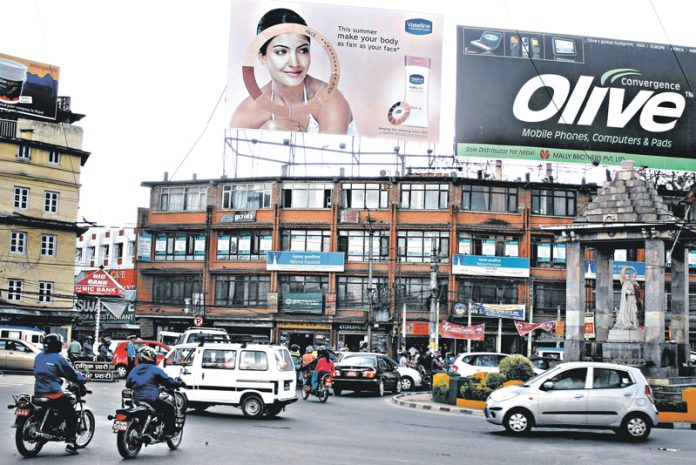 Over 100 hoarding boards in KMC need to be removed

Kathmandu Metropolitan City has issued a notice to all concerned people and companies to remove haphazardly placed advertising hoarding boards and sign boards.

KMC has finally taken a serious step to remove hoarding boards, sign boards, pamphlets and posters that have ruined the beauty of the capital city. KMC swung into action after a contempt of court case was filed against Nama Raj Dhakal, chief administrative officer of KMC, and Minister of Home Affairs Ram Bahadur Thapa, among seven other government authorities, for their failure to oblige with the court’s order to control visual pollution. The contempt of court case was filed on November 29.

The SC, on 2 September 2015, had asked the nine government bodies, including the Home Ministry and KMC to remove hoarding boards and other ‘eye shore’ in a bid to reduce visual pollution in the city.

The metropolis, despite the court’s order kept on issuing permission to place hoarding boards and other advertising materials under Advertising Board Promotional Material Regulation Policy-2013.

The policy states that hoarding boards of over 200 sq ft can be placed upon conducting a safety audit from technicians certified by the Nepal Engineering Council. Such hoarding boards, however, should not be erected on additional frames on rooftops and verandas of private and public houses or land. These hoarding boards should be attached with walls. KMC had taken initiative to remove the hoarding boards, after a story related with the issue was published in THT on March 27 last  year. KMC had then claimed that it had removed 50 hoarding boards placed on rooftops.

DSP Dhanapati Sapkota said last time they had removed hoarding boards that were placed on rooftops only. “This time we are removing all kinds of hoarding boards, including large sign boards sponsored by private companies,” he added. Sapkota said there were around 100 hoarding boards in KMC which needed to be removed. Spokesperson Dangol said the entrepreneurs would be encouraged to install digital boards which were comparatively small. Long ago, KMC had introduced a scheme of charging less amount for installing digital boards.

Claims of tuin-free Nepal mean nothing but shallow promises for Jajarkot...

Nepal welcomes decision of Saudi Arabia and Qatar to reopen their... 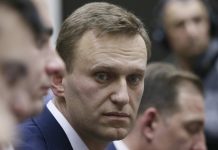 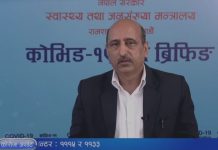