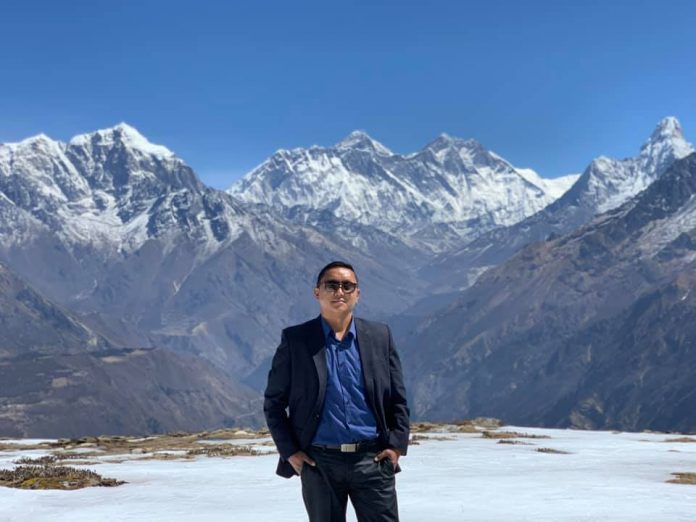 KATHMANDU: Chairman of Khumbu Pasang Lhamu Rural Municipality Nim Dorje Sherpa died at his home in Lukla, Solukhumbu this morning. He was 39.

“Sherpa breathed his last at around 8:30 am today after a 10-month long struggle with intestinal cancer,” Sonam Gyalzen Sherpa, Chairman of the Sagarmatha National Park’s Buffer Zone, told THT.

Earlier, Sherpa was taken to different hospitals in Kathmandu and New Delhi. As per doctors’ advice, his family took him back to Lukla from Kathmandu two weeks ago after his health condition showed no signs of improvement.

Sherpa is survived by his wife Bandi and three sons.

Last rites of Sherpa would be held as per the Buddhist tradition in Lukla on Thursday at 9:00 am, Sonam Gyalzen said, adding that Chief Minister of Province-1 Sher Dhan Rai and Provincial Assembly members, among other leaders, were expected to gather at his hometown to bid him final farewell.

Sherpa, a tireless youth leader highly credited for his work to build a road network in the remote Everest region, also wanted to prepare a profile of the Khumbu region to promote adventure tourism in the country.

Nim Dorje was a great leader, Laxman Adhikari, ward-4 chairman of the rural municipality, reacted. “We are committed to follow the path he’s marked out,” he said, adding that the rural municipality would soon launch a health insurance scheme for all Khumbu locals to fulfill one of his dreams.

According to a recent decision of the rural municipality, a 50-kilometre road connecting Kharikhola and Nachipang has been named after Nim Dorje Sherpa.

Locals remembered Nim Dorje as one of the crusaders of the Save Himalaya campaign. He always wanted to protect the mountain environment promoting social awareness in the region, Nima Nuru Sherpa, Owner of Sherpa Land Hotel in Namche Bazaar, said. “Besides, we always remember him for his commitment towards health and education in the region,” he added.

Sherpa has created an image of an energetic youth leader in the Mt Everest region. Under his leadership, Khumbu Pasang Lhamu also topped the chart of natural resource royalty earners among local levels across the country.

Sherpa also led different campaigns in the region to institutionalise federalism in the country. He took the initiative to collect local tax from visiting tourists making his village financially self-reliant.

“His death is an ‘irreparable loss’ to not only the Sherpa community but also to the entire Solukhumbu district,” Ang Dorje Sherpa, Chairperson of Sagarmatha Pollution Control Committee, said. Nim Dorje always strived for peace and development believing in teamwork, he added.

Nim Dorje Sherpa was born in Lukla, Khumbu Pasang Lhamu Rural Municipality, Solukhumbu. He was a tourism and hotel entrepreneur by profession. He entered politics after becoming the president of All Nepal Students Union, Chaurikharka, in 2054 BS. In 2061 BS, Sherpa was involved in the construction of a road in his rural municipality, marking the beginning of his involvement in many construction and community development projects thereafter. He became a candidate for chairperson of the rural municipality from the then CPN-UML in the historic local level elections of 2074 BS.

Putting artificial intelligence and machine learning workloads in the cloud 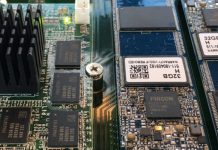 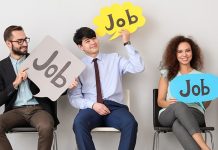 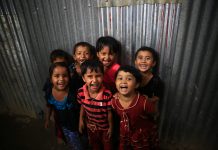 Indian govt to decide fate of IPL, not cricket board