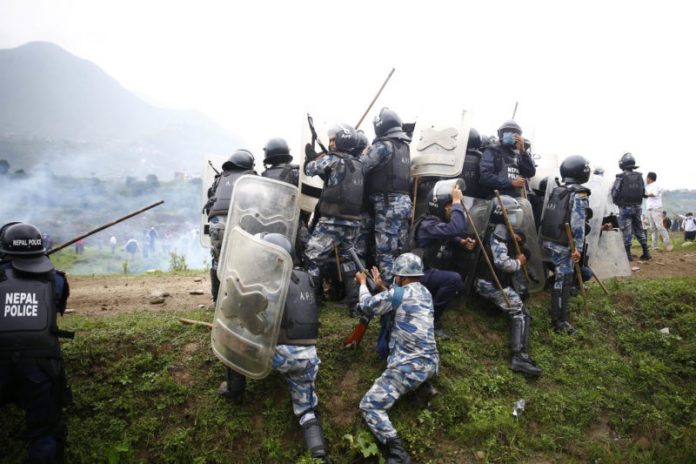 Security personnel guard themselves as stones are being thrown at them after locals clash with them during a protest, at Khokana, in Lalitpur, on Saturday, July 4, 2020. Photo: Skanda Gautam/THT

One minor was also injured from the farmers’ side when riot police entered the agricultural land area where locals had cultivated paddy.

The incident occurred at ‘zero-point’ of the much hyped Kathmandu-Tarai fast track project. The land has remained disputed as locals of Khokana area — the indigenous Newari people, on the northern outskirts of Lalitpur district — who once owned the land have been deprived of the right to their property over the past few years.

Today, hundreds of locals had gone to the area with their farming implements, but, riot police from various police offices, including Metropolitan Police Range, Lalitpur, had gathered there in seven police vans.

Krishna Bhakta Dangol, a local activist, said the police action showed they did not want to discuss the issue. “Police used tear gas and batons to disperse farmers without holding any discussion.”

A 12-year-old boy was injured in the clash. Angry farmers then pelted stones at police. At least four police personnel were injured. Police used at least a dozen rounds of tear gas shells to disperse farmers.

The farmers ultimately pushed the police back and continued with cultivation.

On June 29, a similar clash had occurred and security forces retreated.

Farmers had then continued paddy cultivation. Police were then forced to withdraw as it was the National Paddy Plantation Day and the government had brought the rule that no arable land should be left uncultivated.

Last year also, police tried to remove farmers from the land but failing to do so, they had undone the cultivated paddy a few weeks later.

Khokana locals are protesting against the fast track as they claim the project will displace them from their ancrstral property.

They claim that only around 30 per cent of land owners have received compensation from the government for their land. They also said those who accepted the money for their land were shortchanged as the land was under-valued.

Of more than 900 ropani land that the government needs to construct the fast track in Khokana area, compensation has been paid for only 431 ropani private lands.

Khokana locals are also against other development projects such as the outer ring road project, Bagmati corridor, a satellite city and high tension power line project proposed in the area.

They say that intensive urbanisation of agricultural land will not only destroy their livelihood, but also their religious and heritage sites, their identity and ultimately push the indigenous community to the margins.

Nepal to lock horns with Bhutan in Men’s Football Finale 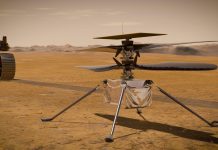 NASA’s next Mars rover is brawniest and brainiest one yet 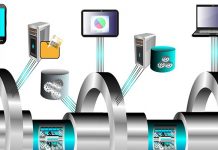 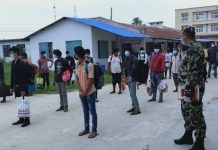