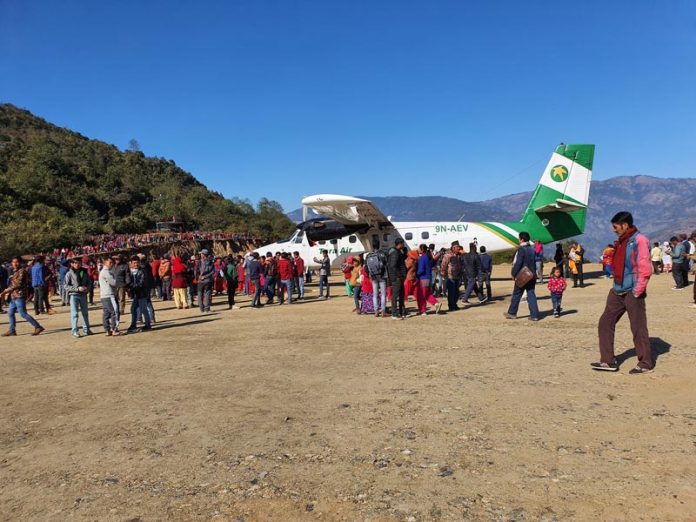 “Civil Aviation Authority of Nepal (CAAN), after committing to speed-up the construction last year, successfully constructed the airport. Test flight was carried out by Tara Air took at 9:30 am and the plane touched down at 9:38 am,” informed Sherpa.

The airport is being constructed with the joint effort of Khijidemba Rural Municipality and the provincial government.

“The infrastructure would felicitate to manage an influx of tourists with the onset of Visit Nepal Year 2020,” Sherpa shared.

In the future, the airport can be used as a transit point to reach Lukla Airport. Efforts for the regular operation of the airport are underway. 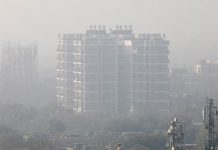 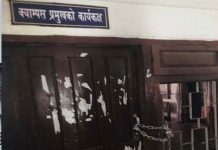 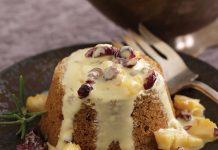