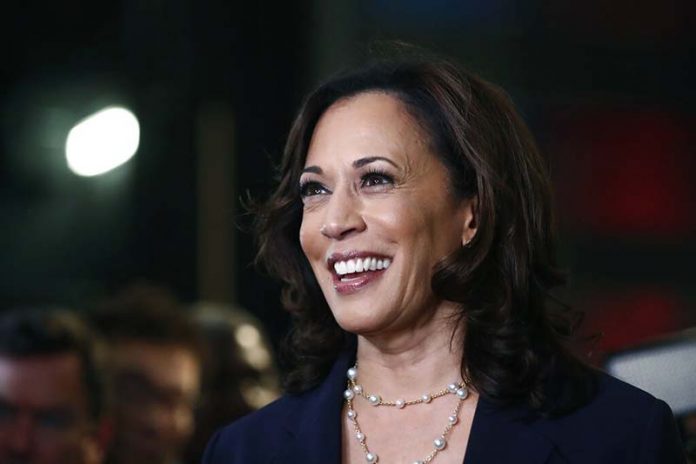 In an interview excerpt broadcast by CNN on Saturday, Harris said Trump had a track record of suppressing expert opinion about the coronavirus pandemic and that she worried that might happen again in the case of a prospective vaccine.

“I would not trust Donald Trump,” Harris said, saying she would be convinced of the efficacy of a vaccine only if someone credible were vouching for it as well.

“I will not take his word for it.”

At least 6.2 million people have been infected in the U.S. coronavirus outbreak, which has taken 187,833 lives, according to a Reuters tally.

With the government’s handling of the world’s worst outbreak of the disease under close scrutiny, Trump has dangled the possibility that a vaccine might be ready ahead of the Nov. 3 U.S. presidential election.

But Trump has a track record of flouting scientific advice and some experts are skeptical that vaccine trials, which have to study potential side effects on a wide range of people before they can deliver a verdict, can be completed by late this year or even early next year.

Harris suggested to CNN that Trump might seize on a vaccine – no matter how untested – to burnish his image.

“He’s looking at an election coming up in less than 60 days and he’s grasping for whatever he can get to pretend he can be a leader on this issue when he’s not,” she said.

In a written statement, the White House said Harris’ suggestion that politics is influencing vaccine approvals “is not only false but is a danger to the American public.”

Harris’ comments come as several drugmakers developing vaccines are working on a joint pledge not to seek government approval for the shots until they have been proven safe and effective, The Wall Street Journal reported on Friday. The unusual move comes amid widespread concern that Trump could seek to prod companies into making any prospective vaccine available before it is ready.

The US Centers for Disease Control and Prevention and the Food and Drug Administration did not immediately respond to requests for comment.

CNN said the full interview with Harris would be broadcast on Sunday. 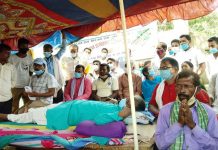 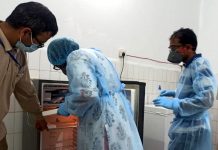 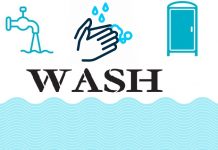 Investing in ‘WASH’ to Prevent ‘COVID-19’ 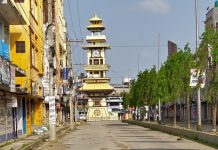