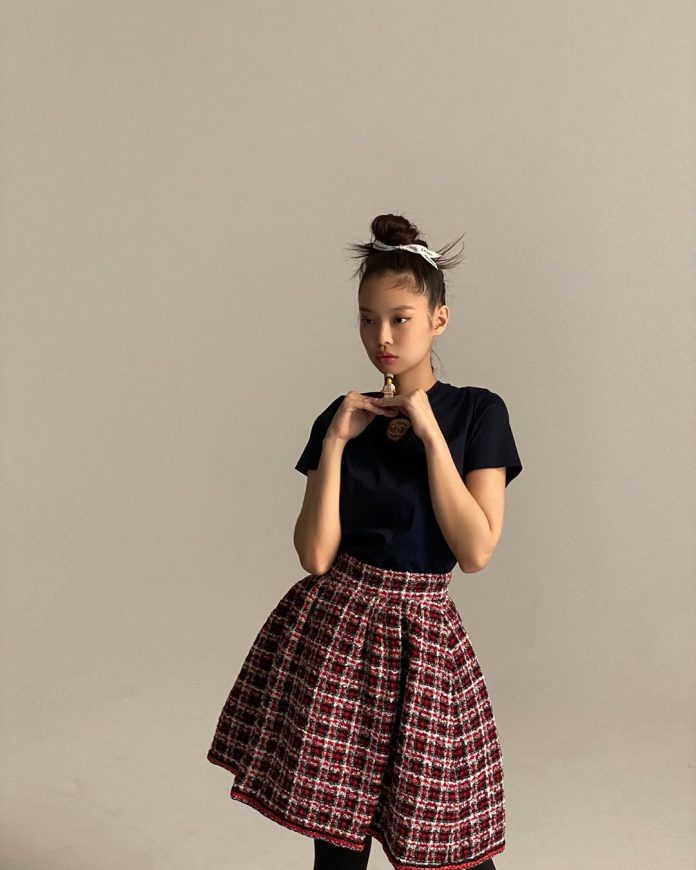 KATHMANDU: After K-pop girl group BLACKPINK’s Jennie received an online death threat, fans and netizens have called on the group’s label YG Entertainment to take legal action against the troll and protect all the members.

Kpopstarz reports that on June 6, a Twitter user posted a photo of two guns, with the caption: “During BLACKPINK’s June pre-release single promotions, my team will wipe Jennie out of this Earth with these,” even calling the scenario “cute” and warned readers to add security to the members to make it fun.

The portal goes on to state that the Twitter user claimed Jennie wouldn’t last until July, and informed everyone that he/she is not alone with their plot.

As soon as BLINKS found about the post they reported the account, and called the attention of YG to track down the user.

On the other hand, EXO fans are furious that the user has used EXO Kai’s photo as the profile picture.

As there was no response from YG, Chinsese BLINKs shared the incident on Weibo, the largest social media platform in China, notes the portal.

It trended on the site so much so that it caught the attention of Chinese actress and singer Esther Yu, who posted her concern on her Weibo account to get the attention of YG: “OMG, I just saw this, it’s so scary, our Jennie, please be careful. I hope all four members will be protected. Tag YG to protect out fairies well.”

This is not the first time BLACKPINK members received death threats — Lisa and Jisoo have received similar threats.

BLACKPINK recently collaborated with Lady Gaga on the track Sour Candy for her album Chromatica.

Preparation made to set up BOP near Kalapani 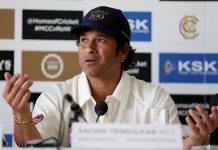 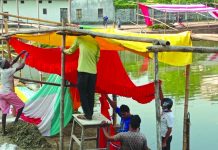 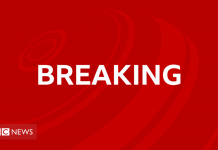 UK approves Pfizer jab for use in 12-15-year-olds