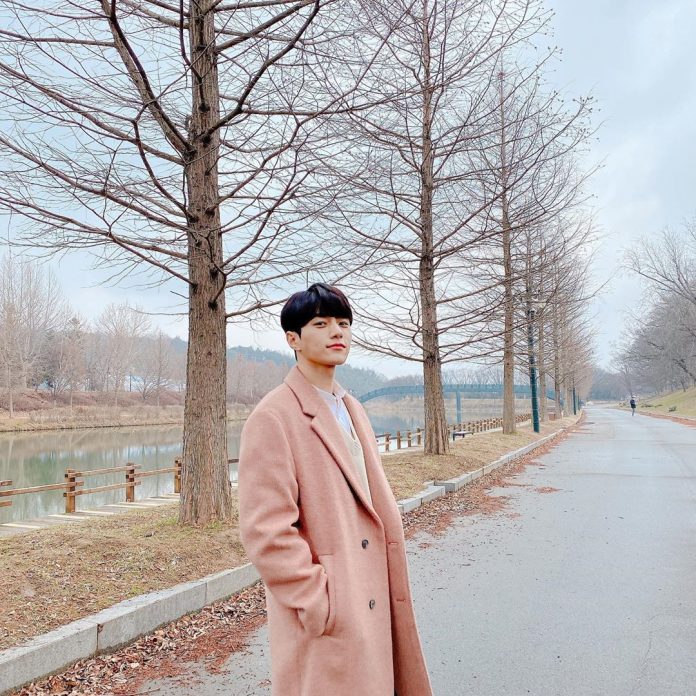 KATHMANDU: K-pop boy band INFINITE’s Kim Sung-gyu and L will be holding a live broadcast on June 9 to mark the tenth anniversary of their debut.

They will be giving special greetings to their fans, the Inspirits.

Allkpop informs the two members will be greeting their fans via the V Live original series Eating Show, on June 9, the day of INFINITE’s debut anniversary.

This is the first time in quite a while that the two will be broadcasting together as Sung-gyu was in the army and was discharged only a few months ago, while L left INFINITE label Woolim in 2019.

Hellokpop states that the two will present a mukbang showcase, while also showing off their friendship and chemistry with each other, which has lasted for a decade through the live broadcast.

This appearance by the duo as representatives of INFINITE due to the rest of the group still serving their mandatory military duties is gaining high anticipation from fans, with the portal reporting that the broadcast has already surpassed 27.5 million hearts on V Live.

‘Lockdown no solution to COVID situation’ 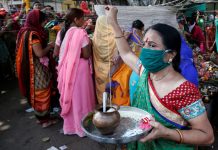 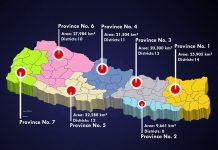 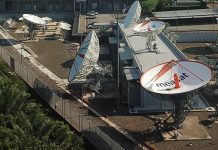