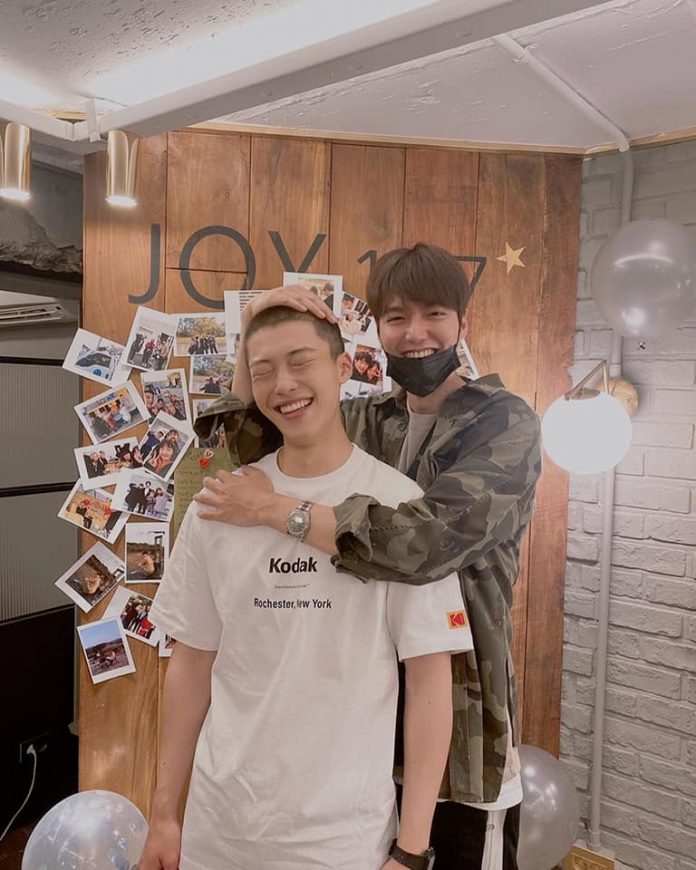 Soompi reports that Woo waved goodbye to fans and press outside on his way to the centre.

Woo’s label Keyeast also released a pre-recorded video message from the actor on their YouTube channel.

In the video the actor greets his fans and well-wishers for everything and says that it has “made me realise once more that I’m receiving so much love”.

“Thanks to your support and love for me and because you were there for me and watching over me whenever I was having a hard time, I was able to spend my twenties very happily. I would like to thank you once again, and I’ll return healthily, so I hope all of you will also always be healthy and happy.”

Woo’s recent role was in The King: Eternal Monarch starring the ever-popular Lee Min-ho in the lead. Lee played the role of Lee Gon, the emperor of Corea in an alternate-universe, while Woo played dual roles as the emperor’s bodyguard Jo Yeong in Corea, and an ordinary public service worker Jo Eun-seob in the other.

On July 5, Lee shared a photo of them with Woo’s head shaved for his enlistment. In the caption, he wrote, “Yeong, I hope that now you can become the best shooter in the field” — referring to Woo’s bodyguard character in the recently aired drama.

Sharing the same photo on his own Instagram, Woo wrote, “I will go and come back, Your Majesty.” 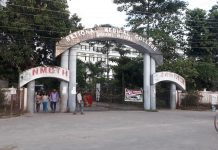 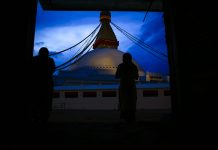 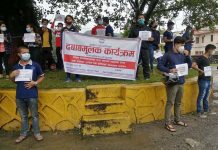 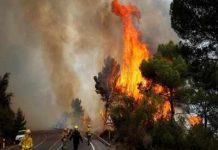