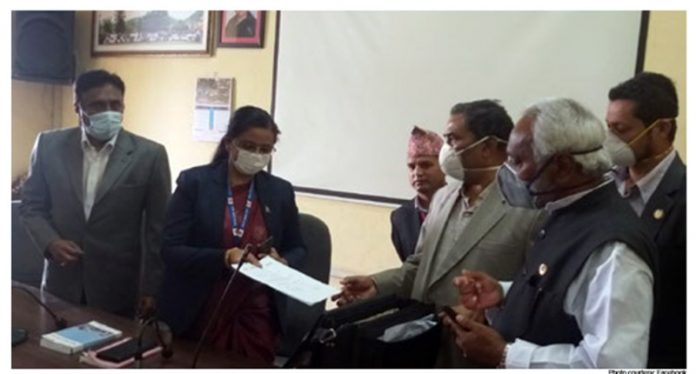 KATHMANDU: The Janata Samajwadi Party-Nepal is preparing to register a private constitution amendment bill at the Parliament Secretariat seeking to amend several provisions of the constitution to address the demands of Madhesis, Janajatis and other marginalised groups and communities.

Senior Advocate Mithilesh Kumar Singh, who is helping the JSP-N draft the bill said it would seek to introduce the presidential form of government modelled on the American system and fully proportional electoral system. Singh said the bill would also seek simplification of the current citizenship provisions so that poor Nepali citizens who do not own houses but live in Nepal would be able to get their citizenship without any hassle.

According to Singh, the bill would also seek incorporation of languages recommended by the Language Commission in the schedule of the constitution.

Singh said the JSP-N’s bill would also seek to create 11 provinces including one non-territorial province as recommended by the majority members of the erstwhile State Restructuring Commission.

A version of this article appears in e-paper on June 1, 2020, of The Himalayan Times.

Infections in Valley surging with 1,177 new cases recorded on Saturday 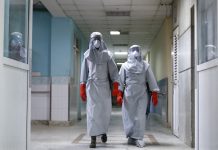 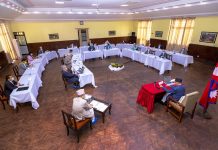 Lockdown to continue, cabinet extends term till May 18 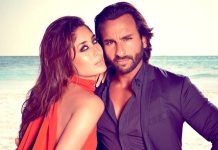 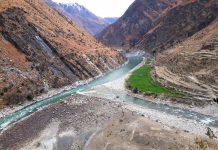