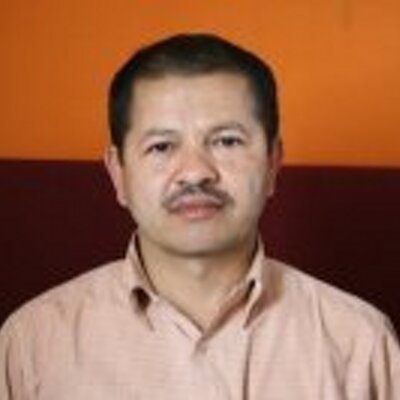 HETAUDA: Journalist Balaram Baniya, who was currently the Assistant Editor at Kantipur Daily, has been found dead. He was missing since Monday.

According to Spokesperson on District Police Office, Makwanpur, Baniya’s body was discovered at the banks of Bagmati River near the Hydropower Project in Mandu.

A team deployed from Area Police Office in Bhimphedi had recovered his body and sent it to Hetauda Hospital.

The police were on the lookout for Baniya as his family had filed a missing report and requested for his search.

“As per the application received for his search which also contained his photo, it has been verified that the body that was found was that of Journalist Baniya,” according to the DPO.

Baniya was last seen walking along the banks of Balkhu river on Wednesday. His last location traced based on his mobile phone showed the same, after which his phone was switched off.

Further investigation into the case is underway, said the police. 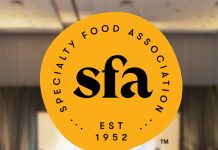 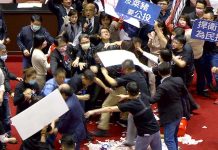 A true final of champions awaits in Lisbon